The rise of sustainability in the last 20 years has prompted major changes in institutional and commercial facilities. From improved energy efficiency to lower levels of water waste and overall use, maintenance and engineering managers have changed their operations and decisions in an effort to minimize the impact of existing facilities on the environment.

Increasingly, buildings owners and architects are updating the design and planning process to ensure new facilities also are as environmentally friendly as possible. For example, one new buildings aims to protect migrating birds from collisions.

Read: One stadium’s challenges with birds

If design goals hold true to form, the city of Minneapolis’ future consolidated office building will create a friendly environment both inside and out for public users, city employees — and even migrating birds in the Mississippi River flyway.

The project’s international design team, including Henning Larsen of Denmark and Minneapolis-based MSR Design, presented that vision to reporters in advance of the unveiling of architectural renderings for the 382,000-square-foot, 11-story tower. Touted by the city as its “new face of public service,” the building will rise on the site of a 1,300-space parking garage.

Clad with a generous amount of glazing and a metal panel system, the building will create a “transparent effect” and open up the surrounding environment, Sorensen said. A “fritted” exterior glass design will prevent bird-glass collisions, an important environmental feature because the building is in a Mississippi River flyway area for migrating birds.

Asked if the fritted glass was identified early as a desired feature, given the brouhaha over bird safety at nearby U.S. Bank Stadium, the city’s CFO Mark Ruff said, “The short answer is, yes.”

Scheduled for completion in fall 2020, the consolidated building is the centerpiece of an estimated $210 million project that also includes improvements to the adjacent City Hall, the iconic turn-of-the-century Romanesque building at 350 S. Fifth St. The site is just a few steps from the Government Plaza Station, which serves both the Blue Line and the Green Line light rail transit routes. 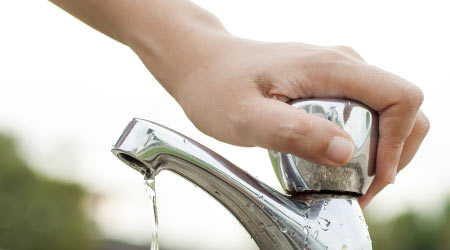 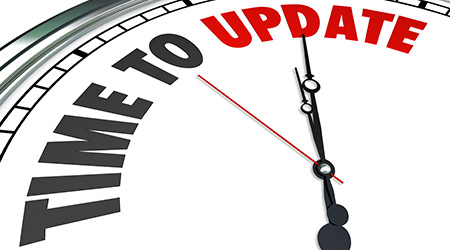