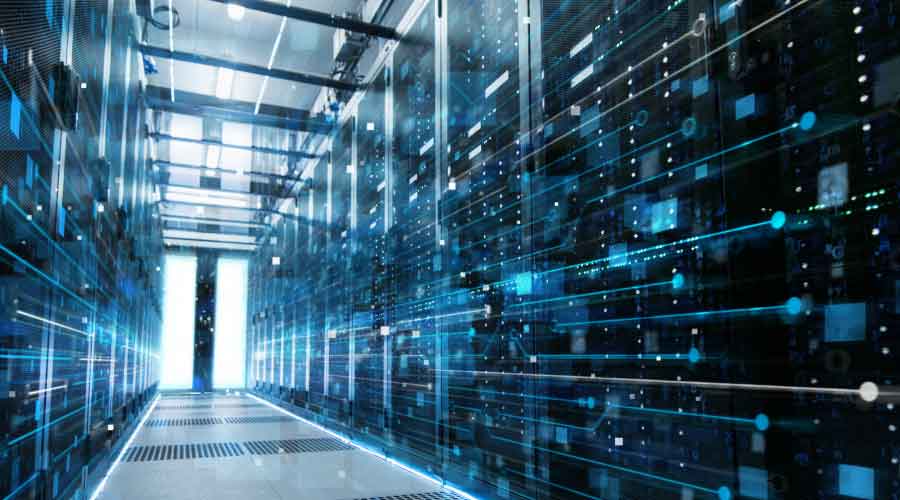 The company’s Sacramento data center was shut down and the platform moved into a “non-redundant state.”   September 23, 2022
By Greg Zimmerman, senior contributing editor
Data Centers

It was hot in California. How hot was it? It was so hot Twitter lost an entire data center due to the heat!

News continues to emerge about the effects of the worst heat wave in recent memory in California. One story that’s stuck out is that a Twitter data center almost literally melted down. According to Axios, on September 5, Twitter “experienced the loss” of its Sacramento data center. Though further details about what caused the data center to go down are sparse, it’s likely the data center had to be shut down due to a cooling issue.

Though there were no disruptions to Twitter’s service, the loss of the data center moved the platform into a “non-redundant state.” CNN reported that Twitter, according to a whistleblower report, has insufficient data center redundancy, though the company doesn’t report the number of its data center or locations. 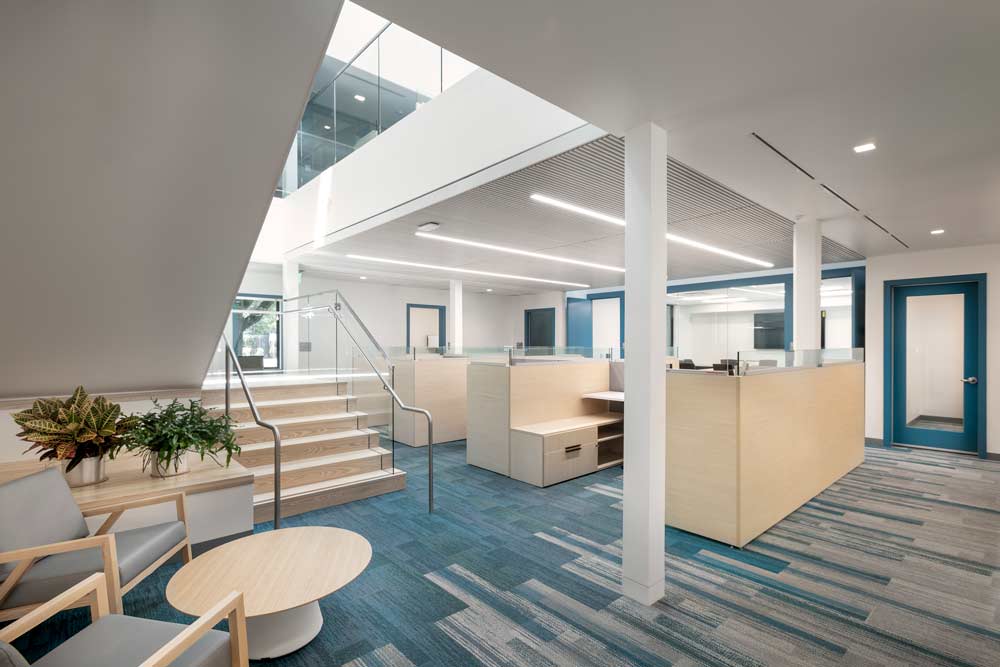 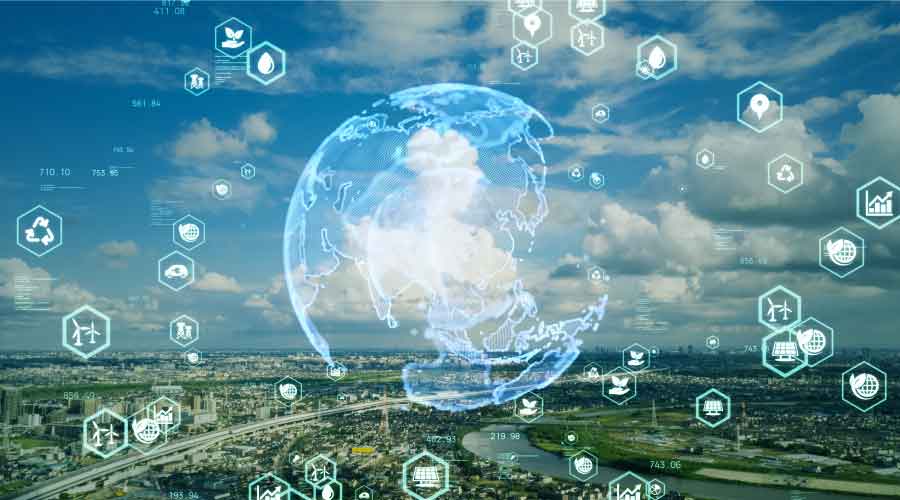 Why Facilities Managers Should Care About Net Zero

Facility managers and their teams need to develop and implement strategies to improve energy efficiency now, but determining where to start can be overwhelming. 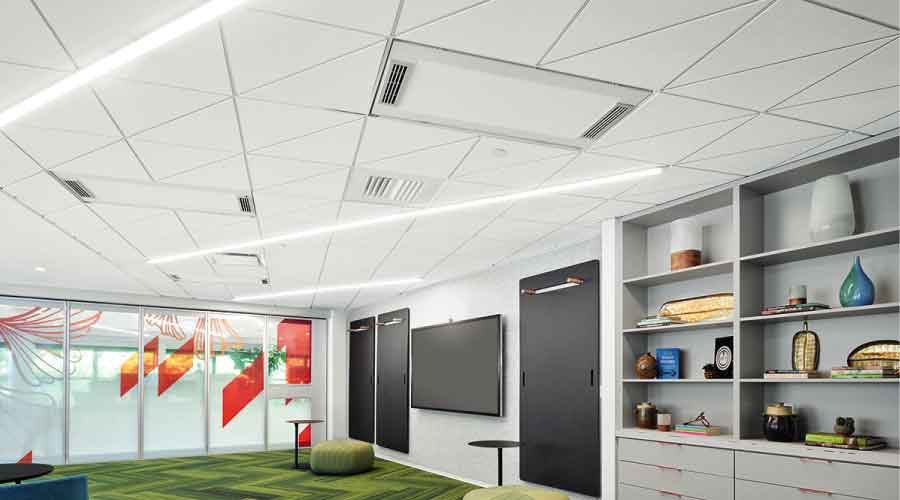 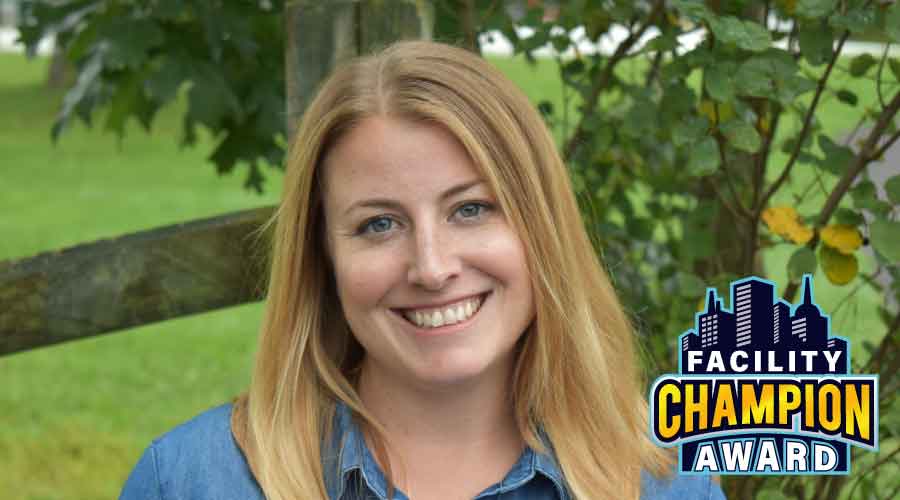