Redundancy ensures system availability in the event of component failure. Two types of redundancy — active/standby and active/active — are of greatest interest.

These systems satisfy changes in loads due to increased cooling and power requirements, and they eliminate interruptions due to component failures. Modular units can work well in retrofits due to their smaller space requirements.

Another application of power and fuel redundancy in data centers involves the use of gas-fired microturbines, which can provide a source of routine and emergency power to prevent interruptions. A turbine connected to an absorption chiller also provides a redundant source of heating and cooling. 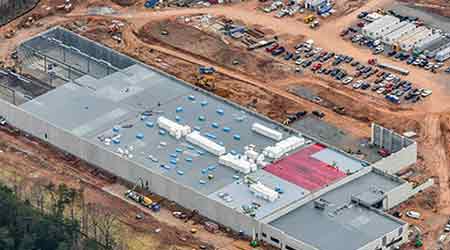