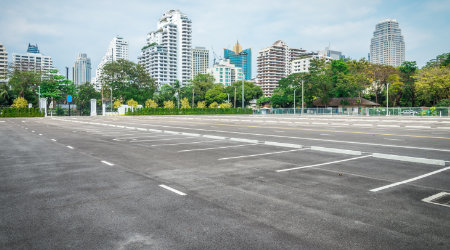 The Minneapolis City Council recently voted unanimously to eliminate minimum parking requirements on new developments citywide. The move is a significant switch from practices in most cities requiring developers to include a certain minimum number of parking spaces depending on the size of a new commercial or residential structure.

Parking reform is gaining momentum, according to The Conversation, and Minneapolis is hardly alone. In 2017 Buffalo, New York, became the first U.S. city to stop requiring development projects to include at least a minimum amount of parking. Other cities followed, including Hartford, Connecticut, and Santa Monica, California. Many cities are considering reforms, and a bill pending before the California Legislature would remove minimums for new buildings near public transportation.

Despite growing support for parking reform, there is little data showing how such changes affect urban development. As part of our work on urban planning, we quantified changes in construction during the first two years after Buffalo repealed minimum parking requirements citywide. We found that the Green Code is changing Buffalo’s urban form in ways that had been difficult, if not impossible, under former zoning rules. 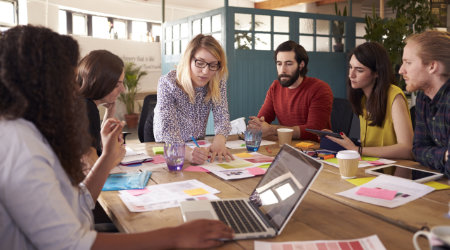 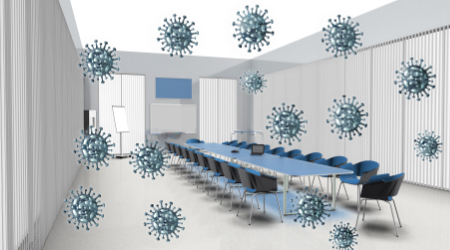 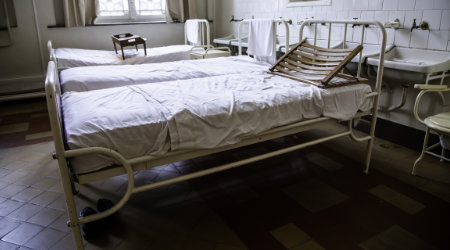 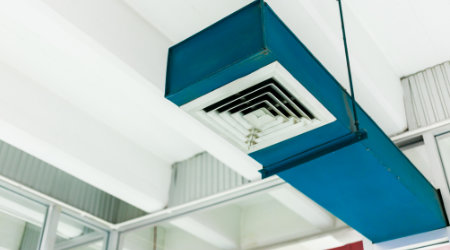