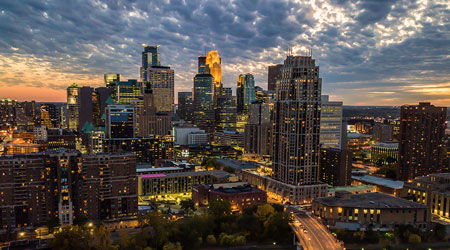 Most workers in institutional and commercial facilities haven’t had to worry much about parking since last spring, but for developers and architects of new construction projects — especially in downtowns of major cities — the issue is never far from top of mind. Now, one Midwest city has taken that issue off the list.

The Minneapolis City Council recently voted unanimously to eliminate minimum parking requirements on new developments citywide, according to the Minneapolis StarTribune. The move is a significant switch from practices in most cities requiring developers to include a certain minimum number of parking spaces depending on the size of a new commercial or residential structure.

City Council President Lisa Bender says parking drives a great deal about the design of buildings and the cost of housing. The change takes effect next week and makes Minneapolis the largest Midwest city to abandon parking requirements and one of just a handful in the United States. By no longer requiring expensive parking, the cost of housing can decrease and other forms of transit use will be encouraged, Bender said. 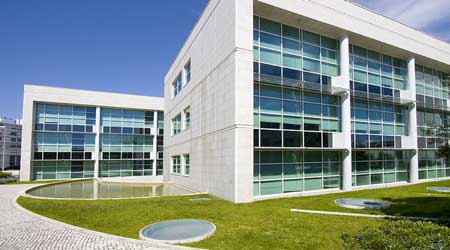 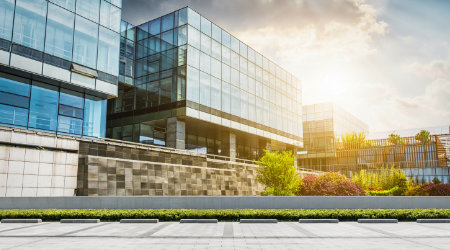