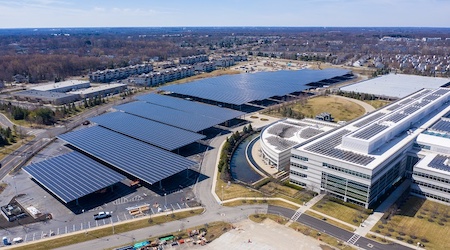 A huge solar installation at JP Morgan Chase’s McCoy Center at Polaris in Columbus, Ohio, will supply the country’s second-largest single-user office building with about 75 percent of its power. The solar panels, which cover the parking lot, along with panels installed on the roof, will generate about 14.8 MW of electricity.

The 9,000-spot parking lot is covered with 40,000 panels encompassing 165,000 square feet. Th installation is the second-largest commercial office solar installation in the country, after an installation at Apple’s corporate headquarters in Cupertino, California.

Chase will also be installing solar on three other Columbus sites, which will generate 13 MW of electricity.

"These installations in the Columbus market are the crowning jewel of our solar deployments because of the scale and the size and the impact," says Tyler Deaton, vice president in Chase's global real estate group who has a focus on sustainability, according to a story on the company’s website.

The company has a goal of reducing greenhouse gas emissions by 40 percent over its 2017 totals by 2030. 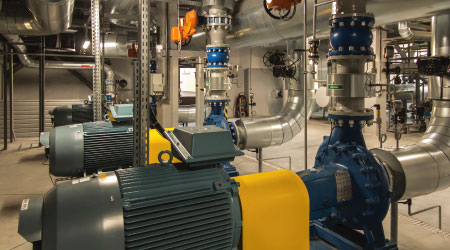 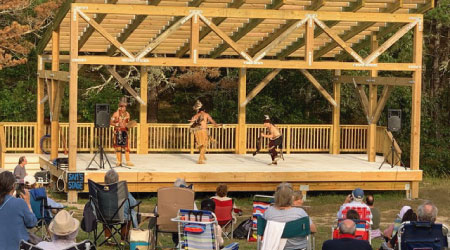 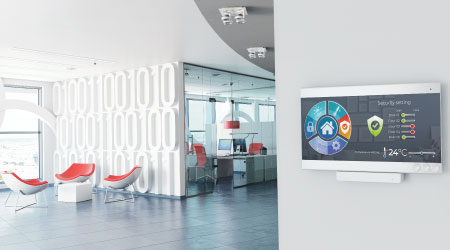 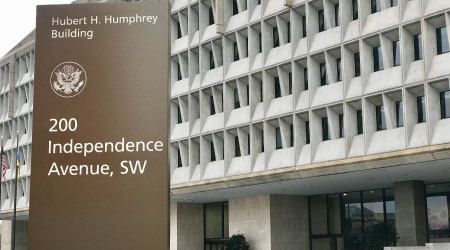