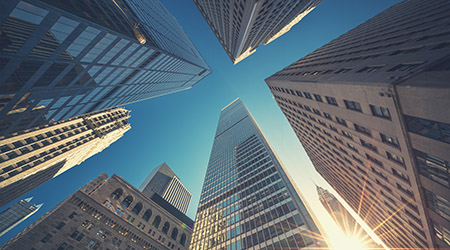 As the pandemic continues, and working from home continues to expand, one aspect of the country’s economy struggling to recover is downtown business districts.

Midtown Manhattan, an iconic location and a lifeblood of the economy, is not immune to downtown struggles.

Politico recently published an article about the struggles that businesses in Manhattan have experienced since workers stopped coming to work in March 2020 and for the most part have yet to return.

The lengthy piece centers around an idea that seems like a simple solution though it involves no easy answer – converting all the empty office space to affordable housing in response to the housing crunches that are affecting cities such as New York, San Francisco, and Washington D.C.

Politico cited a survey from the Partnership for New York City that says only 28 percent of Manhattan office workers have returned to their desks as of late October, and only 8 percent were back five days a week. The survey also indicated that employers don’t see many of their employees coming back, as 80 percent of employers said they expect a permanent change in their remote work policies.

Converting the empty offices to living spaces is easier said than done. In addition to the cost and time it would take to convert offices to housing, issues such as zoning and existing leases are hurdles.

For restaurant and shop owners in areas like Manhattan who rely on foot traffic for their livelihood, like restaurants and other shops, a solution can’t come fast enough. 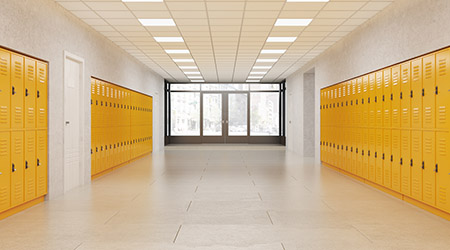 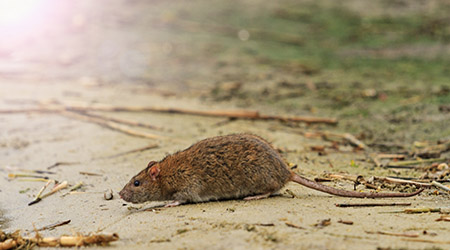 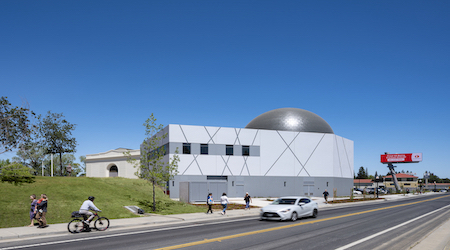 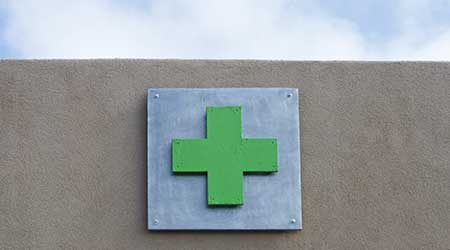