Generally, better speech intelligibility means less privacy. But here's how to find the happy medium.
By Loren Snyder   Commercial Office Facilities
OTHER PARTS OF THIS ARTICLEPt. 1: This PagePt. 2: How To Match Facility Acoustics to a Space's PurposePt. 3: How Soundmasking Can Help Improve Speech Privacy

At some point or another, everyone has had the experience of not being able to understand human speech in the built environment. It might be at a dinner party in a crowded restaurant, where the chatter of many nearby tables makes it impossible to hold a conversation. Or it might be an announcement over the public address system in a department store that, because of reverberation time and other factors, sounds garbled. Although these might be common experiences in the sphere of public life, imagine the consequences when this issue sneaks into the workplace: a busy factory floor, or college auditorium, or a surgical suite when a doctor’s instructions are misunderstood.

This concern, speech intelligibility, is the degree to which spoken communication can be understood accurately by listeners.

Speech intelligibility has a flip side. In many spaces, the ability to overhear nearby conversations can be a negative.

Neither speech intelligibility nor speech privacy has a “one-size-fits-all” solution for facility managers. Both are affected by a multitude of factors that can range from volume of ambient noise in the room in which speech must be understood, to the regulations that govern building occupant privacy.

Definitions of speech intelligibility can vary. As Sean Browne, senior principal scientist at Armstrong Ceilings notes, “speech intelligibility is not about the content, although that would be nice; mostly it’s about environmental conditions that give the best chance of understanding what a talker is saying.”

Madaras notes that there is a new ASTM committee which is trying to make progress on establishing an industry standard understanding on the dual nature of speech intelligibility and speech privacy.

Although there isn’t a fixed definition of speech intelligibility, there is a standard for measuring how intelligible speech is. 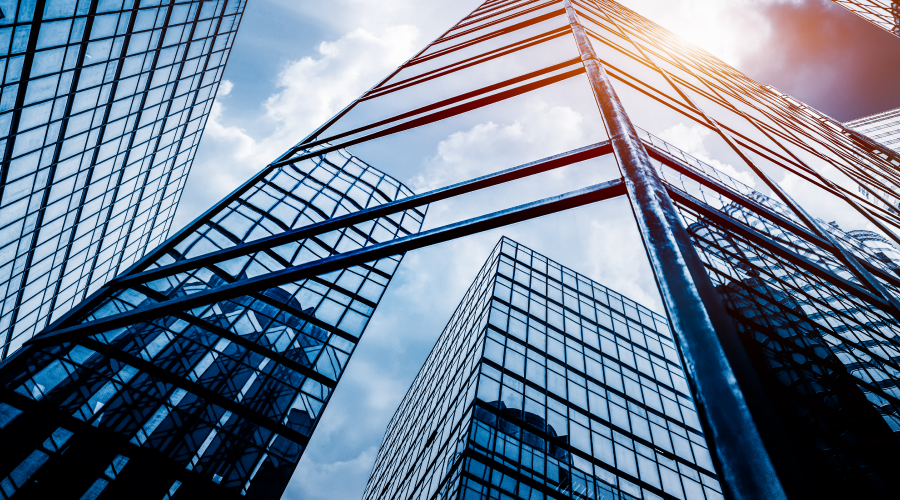 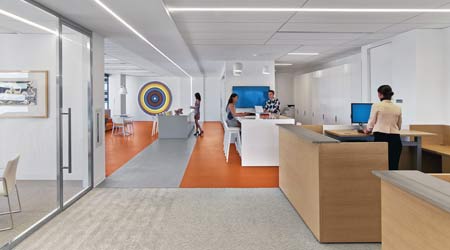 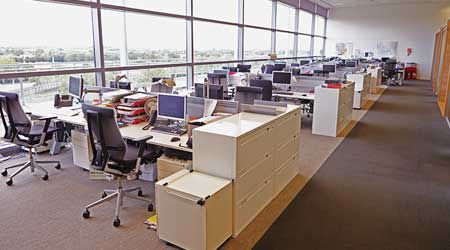