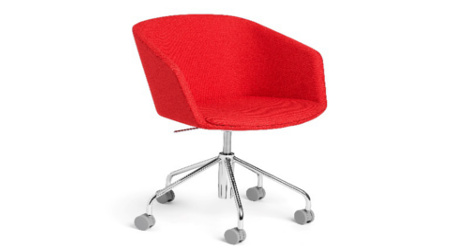 Poppin Pitch model rolling chairs have been recalled because the seat plate can break and detach from the seat base, posing a fall hazard. Poppin has received five incident reports involving failure of the seat plate mechanism, though no injuries have been reported, according to U.S. Consumer Product Safety Commission recall 18-723.

Facility managers affected by this recall are directed to stop using the chair and contact Poppin for a free repair, including a new seat plate mechanism and installation. Poppin can be reached at 888-676-7746, retrofits@poppin.com or online at www.poppin.com. 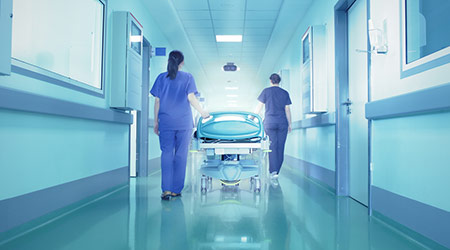