When Selecting Green Furniture, Be Careful To Avoid Misinformation

But until we get there, Aye says, it will be messy. The "green" category is rapidly growing, but Aye says most new products that make environmental claims also contain misinformation, and many consumers are skeptical. When a new certification is introduced, such as an EPD, "people say, 'We're going to do it on our own.' Unfortunately, that will not change overnight."

One leading indicator, Aye says, is the end of a product's life: "It would be nice to see manufacturers be more assertive about taking their product back" in order to be recycled.

Reardon says he sees some similarities between the current buzzword status of sustainability today and lean manufacturing 15 or 20 years ago. The difference, he says, is that today no one talks about lean manufacturing, because everyone does it. "Twenty years from now, if you're not thinking about sustainability, you're going to be out of business." The next step toward making sustainability a standard practice, he says, is the current effort to write product category rules that will allow for uniform EPDs.

Coinciding with rising environmental consciousness about production, office furniture is also evolving to become lighter and more flexible. The previous generation of cubicle-oriented fixtures served a need for power and noise management, Reardon says, but today the walls are coming down, and workstations are getting smaller and simpler.

Flexible design is more sustainable design, because furniture can be used in different iterations of the same office, says Angie Lee, director of workplace architecture for SmithGroup. "All the manufacturers have charts and graphs" to show the potential energy savings of designs, she says. In her own company's temporary office in Washington, "everything can be taken down and moved" when the permanent quarters are ready.

Organizations today "are much more cognizant of sustainability and green design," Lee says, and her firm works that way routinely, even if the client is not seeking LEED certification. "The next generation of workers have been groomed and taught since grade school about environmental responsibility. They're going to demand a workplace that's healthy and an office that's green and sustainable."

Interiors are comparatively easy to adjust to those attitudes. "Real estate itself doesn't change," Lee says. "But what's on the inside of the space — that piece is constantly evolving." She cited tablet computers as an example — they were hardly on the radar three years ago, but now their use is simplifying and changing the design of office space.

Lee says that the newer designs of open offices cost less than cubicle walls, but even as wireless gains popularity, facility managers are still asking for cable capacity as extra security. "I don't think you're going to see that change in the next two or three years," she says.

When Selecting Green Furniture, Be Careful To Avoid Misinformation 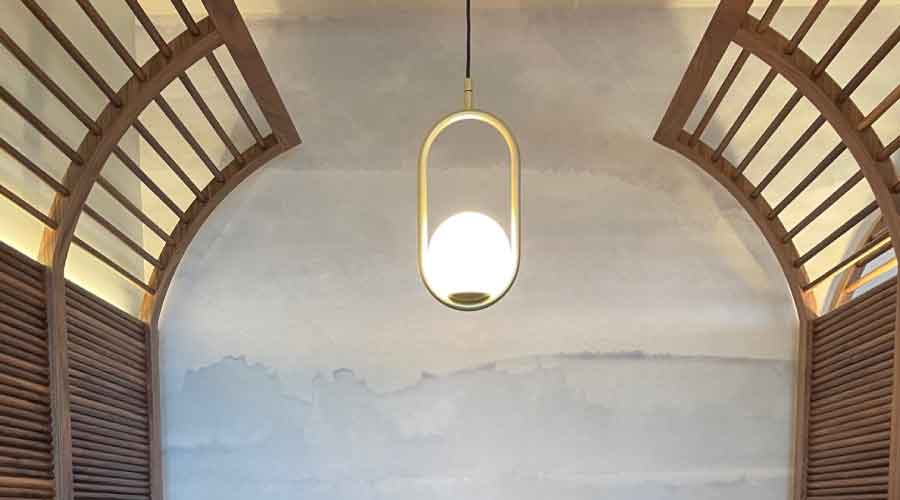