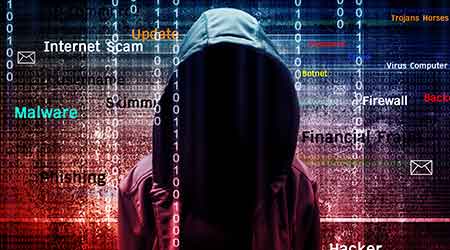 As smart buildings and building automation systems become more sophisticated, cybersecurity is becoming increasingly important for facility managers to understand. That’s because it’s not just something they can push off on IT anymore. Cybersecurity is becoming more and  more part of their purview. Educating themselves about the risk of cyber attacks and learning how to deploy resources to prevent them must be a high priority these days.

That’s especially true in light of new research by cybersecurity firm Kaspersky, which reports that in the first half of 2019, 37.8 percent of computers used to control smart building automation systems were affected by “malicious cyber attacks.” The study looked at more than 40,000 buildings worldwide that use Kaspersky’s cybersecurity products.

The attacks weren’t specifically targeted at building automation systems. Rather, most were malware found on most computer systems, but that still affected computers controlling those smart building systems. Of the roughly 4 in 10 buildings attacked, 11 percent were attacked by spyware that attempted to steal account credentials. That particular part of the study should be particularly eye-opening for facility managers.

To solve cybersecurity and mitigate the threat of attacks, facility managers should work with IT to ensure computers and networks for building automation systems are secure, said Kirill Kruglov, security researcher at Kaspersky ICS CERT. “Even a basic solution will provide benefits and defend the organization against potentially crippling attacks," he said. 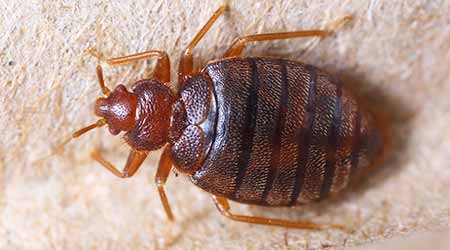 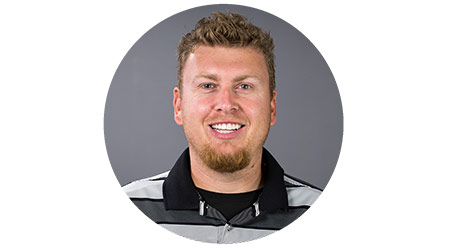 A Broad Base of Knowledge Leads to Success for Young FM 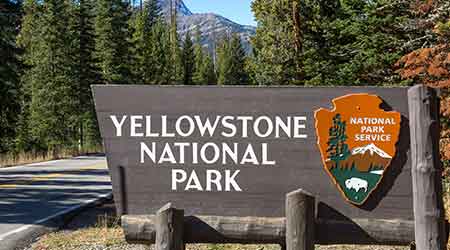