A worker on a renovation project at the Museum of Science and Industry in Chicago was critically injured earlier this week when he was pinned underneath a forklift. The 51-year-old man, who was not operating the forklift at the time, was knocked into a six-foot hole in the floor of the basement of the facility, according to the Chicago Sun-Times, and then the 2,000-pound forklift fell into the hole on top of him.

The man was trapped for nearly an hour before firefighters were able to rescue him with the  “jaws of life” and some other specialized equipment strong enough to remove the forklift from on top of the worker. According to a first responder on the scene, the man’s arm was pinned and crushed by one of the forks on the forklift, complicating the rescue.

The accident happened as workers attempted to lift an electrical vault from the floor. One of the metal access panels gave way, knocking the worker into the hole and causing the forklift to fall in on top of him. OSHA is investigating the accident. The man is recovering at the University of Chicago Medical Center.

The renovation project is part of a year-long modernization of the century-old museum on Chicago’s South Side. 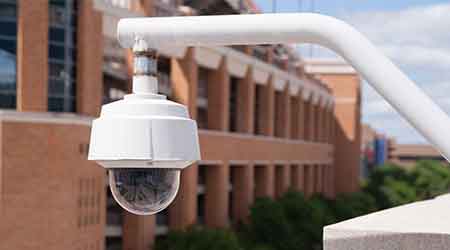 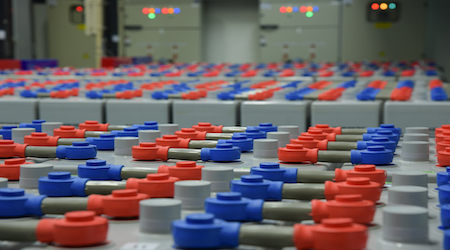 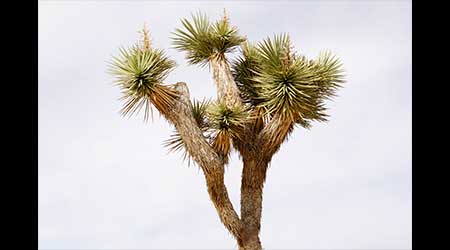 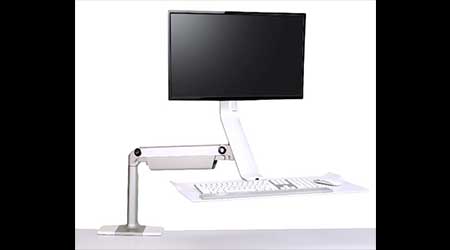