Replacing or updating any system or technology in a large organization creates a vast set of challenges. So when the building services department of the Santa Ana (Calif.) Unified School District decided to upgrade the district's computerized maintenance management system (CMMS), managers knew it would be a major undertaking.

The district is the sixth largest district in California and the largest district in Orange County. Its 54 school sites and four support sites — the oldest of which were built in the early 1900s — contain a total of 4.9 million square feet of space. The district, which has 54,000 students, also features 325 acres of irrigated landscapes.

Given the scope of the maintenance and engineering challenges that such a stock of buildings presents, Dennis Ziegler, who is the district's director of building services, knew he needed to upgrade the CMMS because the old software was not up to the task.

"The previous system was not user-friendly and lacked the accountability we were looking for," Ziegler says. "The system was not Internet-based and could not be viewed from all our school sites."

To begin the upgrade process, the building services department put out a request for proposal (RFP) for maintenance software that laid out the department's expectations for the system.

"Building services was looking for user-friendly software with a system that could provide the data and required supports to support the building services operations," Ziegler says, adding that all supervisors and office staff were involved in choosing the new CMMS. The department, with a maintenance and operations staff of 288 people, is responsible for all maintenance and operations for the entire district.

The first and most important step for any department in determining CMMS needs is conducting an audit of the existing software. Periodic audits are a necessity if managers hope to succeed in this era of evolving operations and the continuous challenge of holding down costs.

The audit consists of two major steps. The first step is establishing a performance baseline, and the second is comparing subsequent audits to that baseline in order to measure improvement. The audit shows the strengths and weaknesses of the existing CMMS.

With these results, the department can capitalize on the software's strengths, and managers can analyze the weaknesses to determine areas for improvement. To ensure long-range improvements, managers should schedule audits at least annually.

The audit produces an extensive list of features the existing CMMS offers, including those available but not being used. Deeper analysis of the audit results can reveal features the CMMS does not offer, as well as features the vendor offers in an upgraded version of the software.

Among the features and functions the Ziegler's department deemed most important for the upgraded CMMS were user friendliness, support from the software provider, training, annual upgrades, the ability to generate custom reports, and online capabilities for access at all of the district's school sites.

"The maintenance department was looking for user-friendly software to implement and track all work orders," Ziegler says, adding that the new system provides tracking for deferred, preventive, and routine maintenance, as well as emergency repairs.

3 Steps to Implementing a CMMS 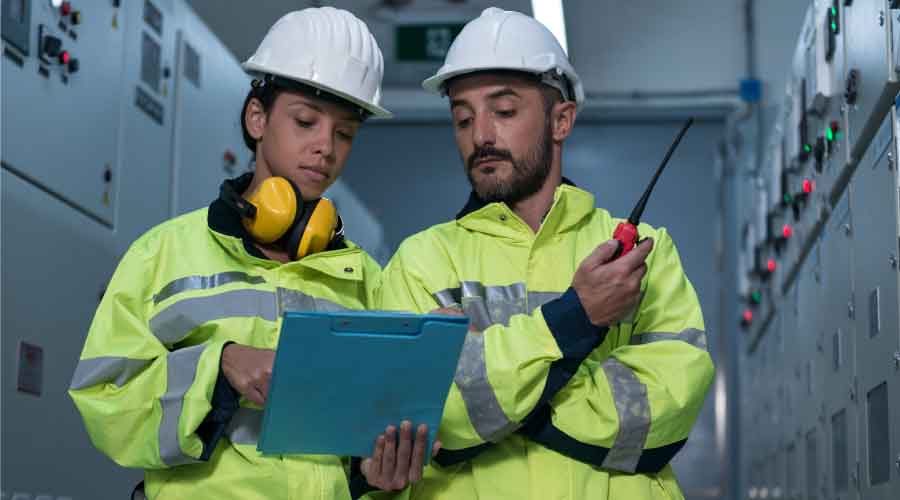