By Jim Sinopoli
Software
OTHER PARTS OF THIS ARTICLEPt. 1: Data Mining Helps Find Faults In Building Energy UsePt. 2: This PagePt. 3: Do Your Homework Before Deciding on Fault Detection and DiagnosticsPt. 4: Prognostics Data Tails Behind Other Fault Detection Tools

Fault detection and diagnostics does just what its name implies: It finds problems within building systems and offers guidance about solving those problems. More technically, fault detection and diagnostics is based on research into faults in HVAC systems and the development of hierarchical relationships and rules between the different equipment and processes that make up the HVAC system.

Fault detection and diagnostics tools basically monitor the data points in the HVAC control system in real-time (temperatures, flows, pressures, actuator control signals, etc.) and then apply a set of rules. For example, there is a set of rules for systems consisting of a chiller, a boiler, air handling units receiving hot and chilled water, and terminal units receiving supply air from the air handling units. A different set of rules would be applied if there was staged heating and cooling directly at the air handling unit or for single-zone air handling units. There are also different rules for the same equipment based on the state of the equipment. For example a chiller will have a certain set of rules when it is off, another set of rules at start-up and still another during its steady state. The analytics tool will identify a fault if the real-time data doesn't conform to the rules or the optimal relationship.

Usually the tool would see faults in both the "source" and the "load," but the assumption is that the real problem is a fault in the "source," so the faults in the "load" should be suppressed. A simple example is a chiller supplying water that is too warm to an air handler. The air handler's cooling coil valve then becomes 100 percent open and supply air temperature is above set point, resulting in the VAV not being able to maintain air temperature in its zone. The software would get faults for all three pieces of equipment (chiller, air handling unit and VAV), but suppress the faults for the "loads" — the air handler and the VAVs.

The real beauty of the rule-based approach is the simplicity and transparency of the rules and the identification of the causality. Because most of the data points in a building are related to HVAC systems, there's just more data to analyze resulting in more reliable results.

Do Your Homework Before Deciding on Fault Detection and Diagnostics 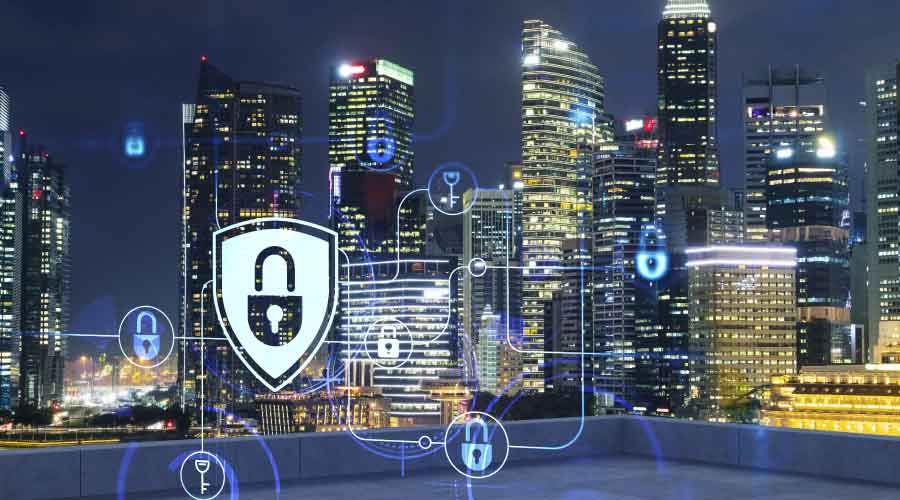 How to Improve Facility Cybersecurity