Stanley emphasized the need for effective training in his decision to purchase from a specific software developer.

"I have about four people who are trained on the administrative end of the system," he says. "That's in case something happens to me. Someone can sit in my chair, go through this, and know exactly what they're doing. The training is instrumental." He also emphasized the importance of populating the CMMS database with information on the organization's assets and equipment.

"To enter all the data, I actually hired someone to enter information on all the assets, whether it was a rooftop or a pump," he says. "The CMMS buyer has to be able to take the time and enter all the data because if you don't, you have nothing."

As with any CMMS installation, the corporation ran into a few glitches. Two instances related to Stanley's requirement for effective communication with building occupants requesting service.

"The way we set it up is that, if you're at a remote location and you sent me a work order, I would receive it, but the sender wasn't receiving confirmation that I received it," he says. "As far as they knew, it went nowhere.

"On the flip side of that, when a work order is completed and I sign off on it saying it's completed, I wanted an e-mail sent back to the original person saying it's completed. I wanted that original sender to know (that) Rex thinks this is done. But if it's not, they know to get back on the phone and send me another request, saying this (work) is not completed. That was critical because otherwise, you run yourself to death."

Though it is difficult to quantify the savings the new CMMS has brought to the department, Stanley says he is confident it has improved the condition of facilities.

"I'm very happy with the system we bought," he says. "It's hard to put a dollar sign on how much it really has saved us. But just by getting all the different assets, whatever they may be, on a preventive maintenance program has got to be saving me money.

"It's hard to put a dollar figure to that. But there was always the one thing you never thought about doing, like you need to PM a roof. A lot or people ignore roofs, but if you take the time to PM it, you can save a lot of money."

The performance of the CMMS is likely to be tested in 2013, when the corporation opens its new hospital to replace the 100-year-old Wishard Memorial Hospital. The Sidney & Lois Eskenazi Hospital and Eskenazi Health project will contain 1.2 million square feet.

It will include the new hospital, with 327 inpatient beds, 17 operating rooms, and an emergency department with 90 treatment rooms. The project also includes a 295,000-square-foot faculty office building and a 2,700-car parking garage.

Stanley believes the corporation's upgraded CMMS is up to the task of managing the new facilities' maintenance and operations.

"The expandability of the system is critical if you're a growing organization," he says. "I can incorporate the hospital in this very easily. All I have to do is pay to add some more users, and we can expand this as large as we want to go."

What Is CMMS's Role in Commissioning and Beyond? 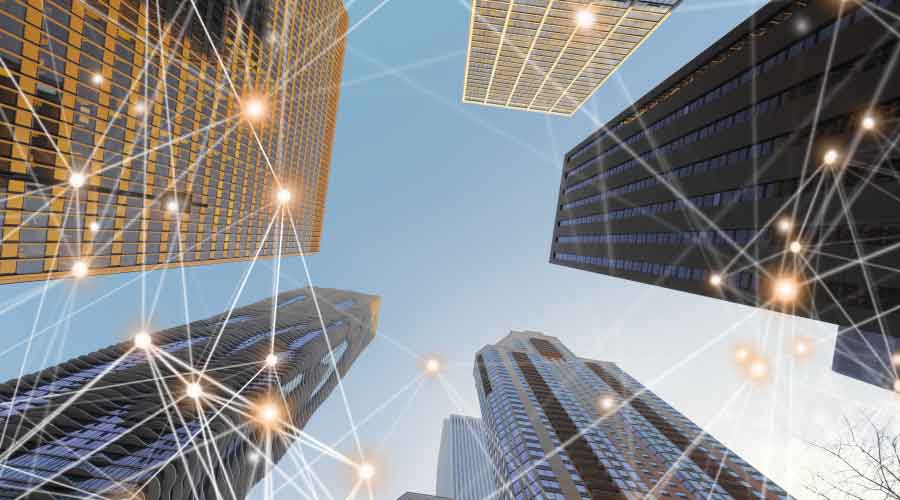