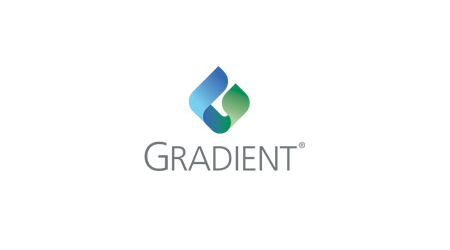 A new study conducted by Gradient, an environmental and risk sciences consulting firm, examined the chemical composition of six commonly used commercial construction plastic piping materials and identified their leaching potential. A total of 163 substances were identified in these piping materials, of which 74 have limited environmental criteria or standards for monitoring water quality.

The materials are used in a significant range of commercial construction projects, including medical and healthcare, education and government, among other industries.

When sorted by piping material, the substances leached from PEX were the most common, followed by PVC and HDPE materials. The substances were also sorted into 38 separate chemical groups:

Substance leaching from plastic materials can be influenced by several factors such as water quality, pH, sample duration, material age, temperature, and exposure to UV radiation or other gross manipulations. The presence of such substances in drinking water does not necessarily present a health risk. A detailed review and understanding of each water quality criterion is needed before conclusions can be drawn. 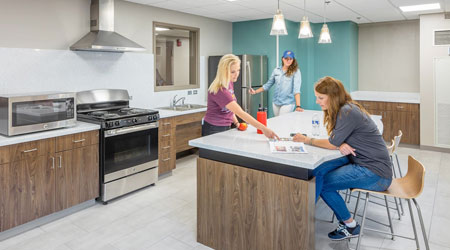