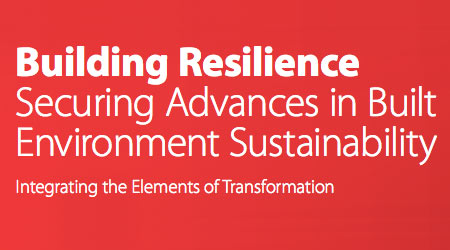 Danfoss has published a report exploring the path to building resilience. The report, which was developed in conjunction with The Pennsylvania State University’s Architectural Engineering Department, explores the resilience challenge and its intersection with energy efficiency, in the context of an overarching demand for sustainability.

According to the report, the forms of the resilience challenge are potentially diverse—including climate change, disease pandemics, economic fluctuations, and terrorism. And communities, specifically urban areas that are expected to house nearly 70 percent of the earth’s population by 2050, were not designed to handle the impacts.

Traditionally, the built environment was designed to be fail-safe. But, the report asserts that, as catastrophic events become more intense and more frequent, fail-safe is no longer possible; infrastructure instead must be designed to be safe to fail—redefining infrastructure strategy to integrate elements of sustainability and a new conception of high-performance buildings.

Scott Foster, director of the sustainable energy division of the United Nations Economic Commission for Europe, wrote in the report’s preface: “Resilience has now become integral to life quality within the built environment and is consequently an important element in the overall sustainable energy equation. It will be impossible to meet our global carbon goals or the targets of the 2030 Agenda without successfully addressing the resilience challenge, which is in its essence a dimension of the global sustainability crisis that now defines the international action agenda.”

Prioritizing and meeting the complex resilience challenge will require engagement from a variety of stakeholders, including local and national governments, which need to adopt policies to develop long-term climate and energy plans. 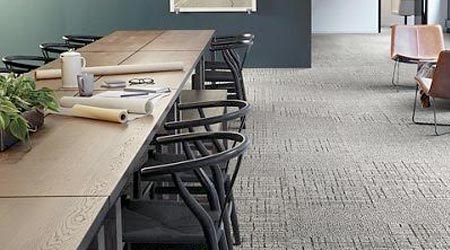 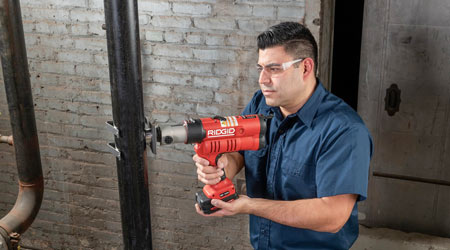 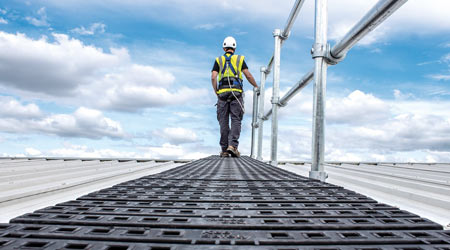