UPSaaS challenges the conventional approach to purchasing critical backup power equipment by offering conditioned power to customers based on a fixed rate per kilowatt hour (kWh) of electricity conditioned by the UPS.

“UPSaaS is a comprehensive power conditioning service,” said Risto Thurén, president, at Burland Energy. “UPSaaS is not a traditional product financing program, but a simple extension to the utility bill. Unlike leasing arrangements, UPSaaS is provided as a service and as such could be treated as an operational expense. Our customers will receive fully conditioned, uninterruptible power at a fixed kWh price. With Active Power, we are extending the existing ‘Everything-as-a Service (XaaS)’ concept beyond software and platform solutions.”

UPSaaS is an open-ended contract between Burland Energy SA and their end customer, unlike conventional capital equipment leases. End customers never assume ownership of any assets needed to provide fully conditioned power, which can represent a shift from CapEx to OpEx. Monthly billing is based on a fixed rate per kilowatt hour consumed rather than fixed monthly payments in a leasing arrangement. Every UPSaaS solution that Burland Energy SA sells to its end customer includes a minimum five-year service contract. 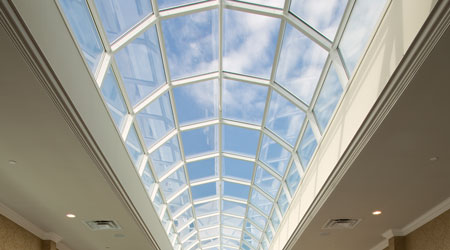