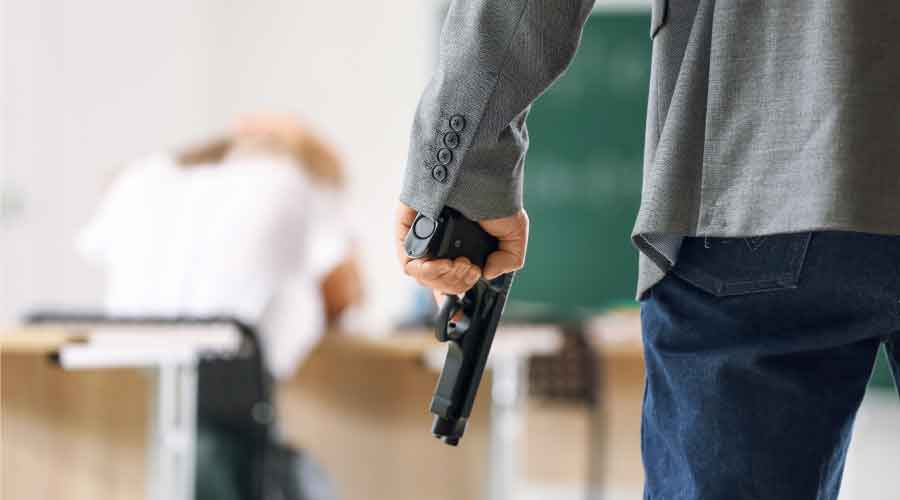 The FBI is aware of the increase in hoaxes.   October 26, 2022
By Mackenna Moralez, Associate Editor
Security

Over 10 Wisconsin schools have reported false active shooter threats in the last month – eight of which occurring on the same day.

According to TMJ4, local police departments have reported that no evidence showed an active shooter threat, and that false reporting is commonly described by authorities as “swatting.” School responses varied, but most classes remained in sessions, according to the Milwaukee Journal Sentinel. Students from the targeted schools were deemed safe.

Swatting is when a person makes a false report to the police to make them scare, arrest or harm an unsuspecting victim. The action has gained momentum in recent years, often targeting live streamers. People who call in these false reports usually tell the police of a severe crime so that police act quickly, typically without verifying the report. As of 2015, swatting is a federal crime in the United States and can be punishable of up to life in prison.

The FBI is aware of the incidents and are tracking the hoaxes in the area. However, there is no specific way to indicate a credible threat.

“The FBI is aware of the numerous swatting incidents wherein a report of an active shooter at a school is made,” the agency said in a statement. “The FBI takes swatting very seriously because it puts innocent people at risk. While we have no information to indicate a specific and credible threat, we will continue to work with our local, state, and federal law enforcement partners to gather, share, and act upon threat information as it comes to our attention. We urge the public to remain vigilant, and report any and all suspicious activity and/or individuals to law enforcement immediately," according to the bureau.”

Mackenna Moralez is the associate editor of the facility market. 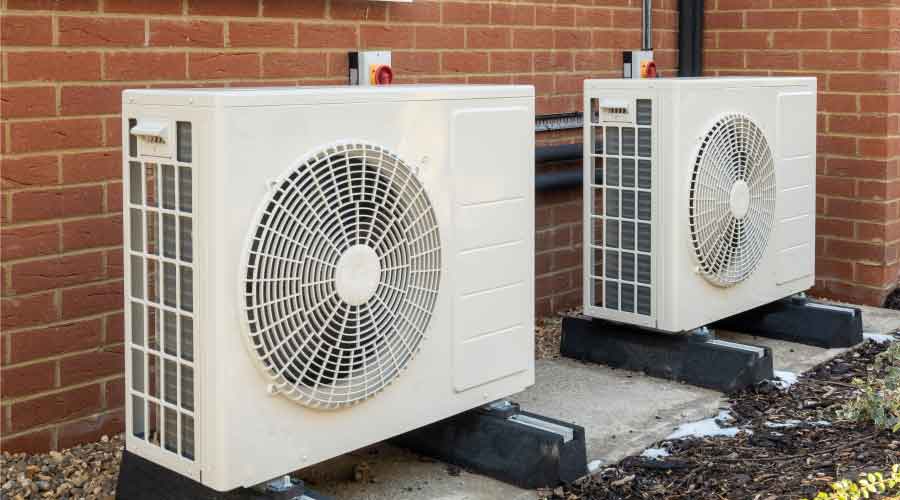 As building electrification gains momentum, heat pumps are a smart way to reduce your carbon footprint and save energy and money. 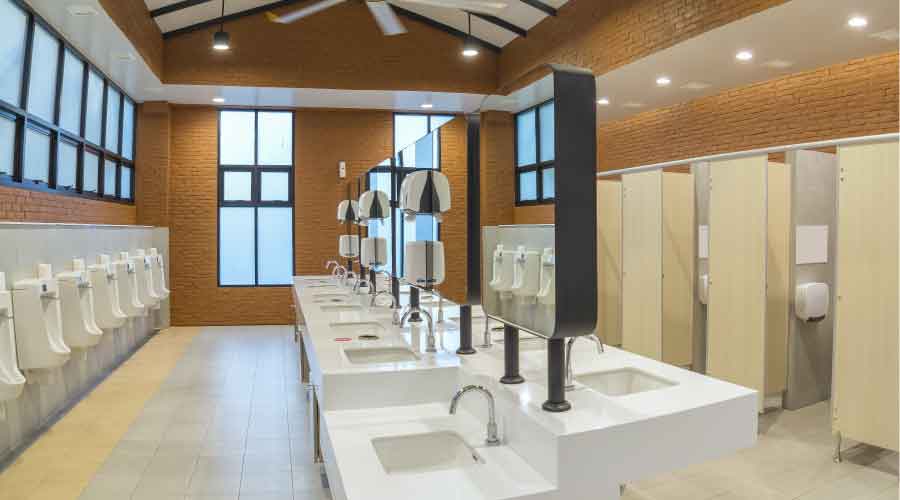 Resource aims to aid evaluation and selection of pipe and fittings for drinking water, drain, fire suppression and other critical piping applications. 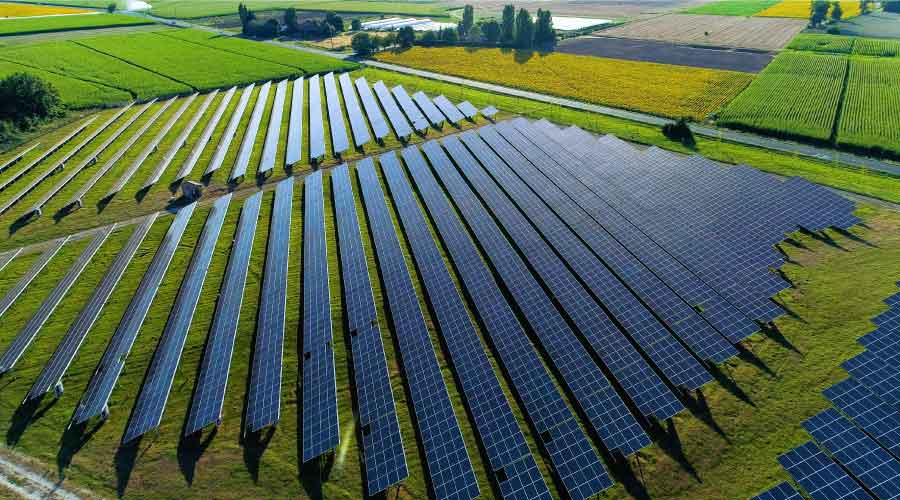 What You Need to Know About Community Solar

Community solar for commercial facilities or tenants leasing space is a great renewable option for those who can’t own their own solar. 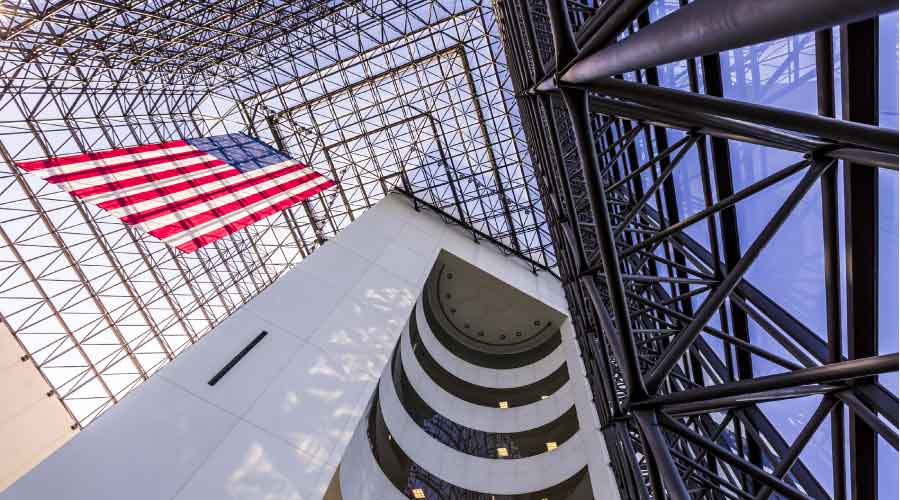 Worker fell approximately five to seven stories inside the building.