Practical considerations involved in implementing a mass notification system include considering the choice of "designer," understanding the limitations of each system, and testing the system.

Because mass notification is about communications, facility managers should be leery about relying on a fire alarm installer or manufacturer to "design" their mass notification system, warns Wayne Moore, vice president of corporate strategy at Jensen Hughes and the current chair of the "Emergency Communications Systems" chapter in the National Fire Alarm and Signaling Code. "Generally speaking, their knowledge of the risk analysis process and of sound and communications principles is really thin," Moore says.

He believes it’s essential to realize that simply modifying an existing fire alarm system and replacing horns with speakers will not work. "The code requires all systems to meet intelligibility performance standards and these requirements are not generally understood by fire alarm system installers, manufacturers, or authorities having jurisdiction," Moore maintains.

"For example, during an active-shooter situation on a college campus, the messages need to be received by the users within seconds," says Woodward. "Receipt of messages an hour after an event is not acceptable."

Sometimes multiple methods are required to achieve mass notification. "Maybe you have a building with noisy machinery," notes Ahrens. "So you use a blue strobe to let people know to shut those machines down, because there’s an emergency audible message coming right after the strobe."

Ahrens believes redundancy and testing are critical to mass notification success. "You need to test systems under load conditions to see if all information is sent out immediately," he says. "Otherwise, Murphy’s Law will happen during the worst time."

After all site security, life safety, and information and communications technology analyses are done, Petty recommends that "facility managers be current with code changes that may affect mass notification systems before deployment. Successful facility managers will be able to meet core mass notification system design challenges if they focus on operability, flexibility, coverage, integrity, security, availability, survivability, and effectiveness."

How to Mitigate Active Shooters with Crisis Architecture: 8 Principles 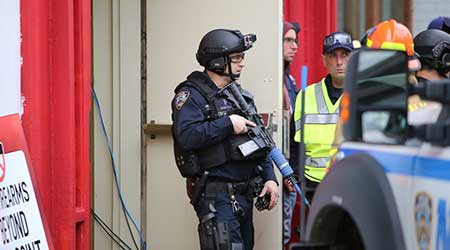 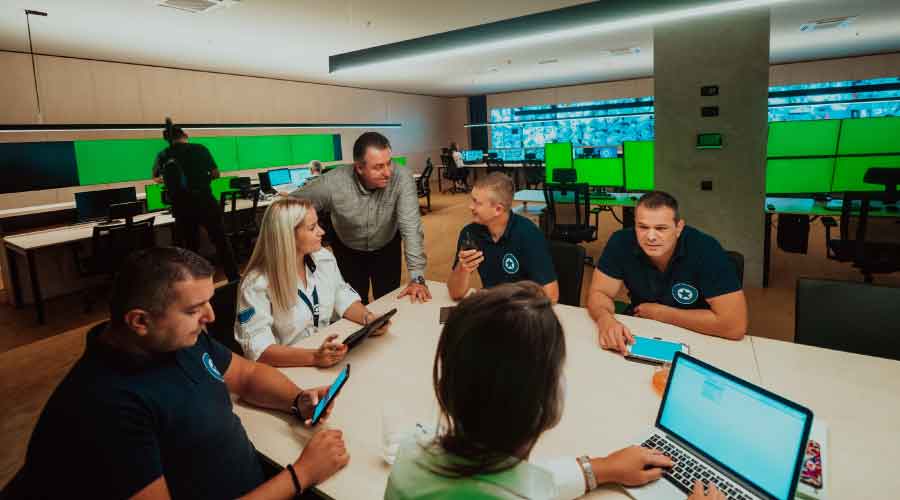 11 Considerations for Transitioning to a New Security Contracting Agency 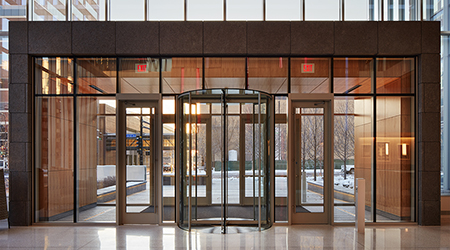