It’s never too early to start thinking about summer and warmer weather. In an effort to improve aesthetics and attract bigger and better concert acts, the Summerfest grounds in Milwaukee — site of the world’s largest music festival — is renovating its largest venue, the American Family Insurance Amphitheater.

A roof renovation is the key component in the first phase of Summerfest parent company Milwaukee World Festival Inc.'s $50 million, two-year renovation of the stage, according to The Milwaukee Business Journal.

"To lift the roof on an office building or warehouse is pretty common, but usually they don't lift them very high," Becker says. "They want to gain a little bit of head room. In this case, we had to lift this 26 feet."

After the roof was raised, it was held in place by massive strand jacks, and workers spent four days welding it into place. Workers began lifting and removing the strand jacks from the roof, which is now permanently supported at its new height of 65 feet. Crews also have begun constructing the new backstage area for the amphitheater, which will be finished by June 1 in time for Summerfest 2019. 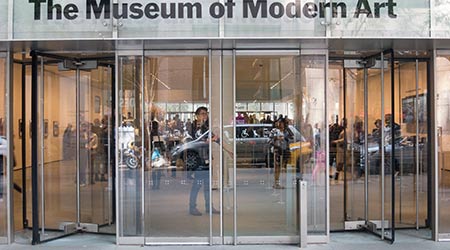