A worker performing winter preparation roofing work was killed and four others suffered burns in a 10-story parking garage fire in Chicago on Dec. 29. Vapors had built up in the facility’s elevator penthouse and were ignited by an open flame, causing the blaze, according to WGN. The 47-year-old worker was trapped in the penthouse and was pronounced dead at the scene.

Investigators from the Occupational Safety & Health Administration (OSHA)are checking whether workers were using flammable adhesives, glue or other materials or if the elevator penthouse should have been more adequately ventilated. Preliminary report is that the fire was caused by an “open flame ignition,” according to CBS Chicago.

The roofing company that employed the workers had been inspected eight times in the last 10 years, and five of those resulted in serious citations. The citations involved fall protection and other training requirements, according to CBS. The company also was sued in 2015 by an employee who injured his pelvis falling off an emergency ramp. The lawsuit was settled out of court. 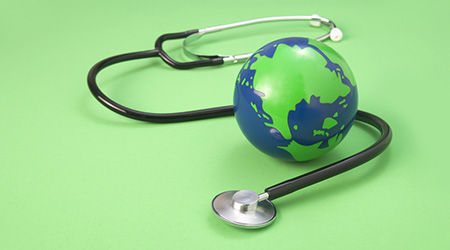 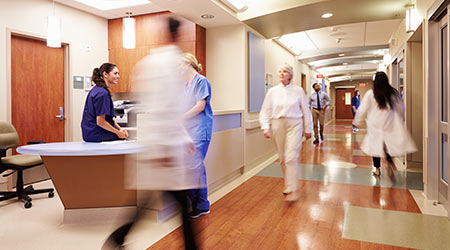