As April temperatures plummeted, snow and freezing rain ripped through the Midwest and Northeastern regions of the United States and parts of Canada. When temperatures drop maintenance and engineering managers in commercial and institutional facilities have to be concerned with ice cumulation and the potential damage it can cause.

The CN Tower has been closed due to the extreme weather following reports of chunks of ice falling off the tower, endangering buildings and passengers below, according to an article in The Star.

Police first warned of ice falling from the tower shortly before 10:30 a.m., tweeting that there were plans to close a pedestrian bridge on John St. The tower did not officially close until an hour later.

The Star’s Richard Griffin also reported that a hole has opened in the roof of the Rogers Centre over right field, and that snow is on the field.

The Toronto Blue Jays tweeted shortly before 1 p.m. that they are working with CN Tower officials and Toronto police to assess whether Monday’s game against the Kansas City Royals would be able to go forward as planned. Around 3 p.m., they posted an update confirming that the roof was damaged because of the falling ice, and that attempts to repair it were being made.

Buildings and Birds: Protecting the Wildlife 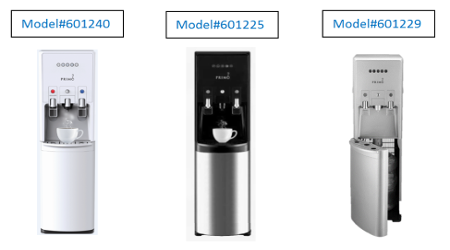