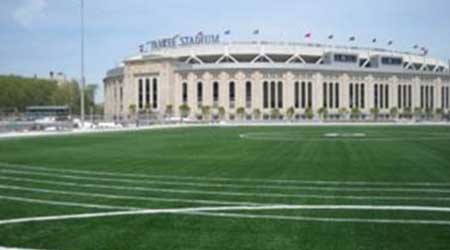 The New York Yankees’ new stadium opened in 2009, enduring much debate and controversy and resulted in a stadium grandiose enough to earn it second place in a contest for the costliest stadium projects in the world. The Yankees, together with the New York City and state taxpayers, have invested $1.5 billion dollars to create a venue “suitable” for hosting the team’s impassioned followers. Since 2005, Yankee fans have been gobbling tickets at a record-setting pace of 4 million each year.

Squeezing another and bigger Yankees stadium into the Bronx required creative thinking. The site chosen for the stadium is the former grounds of historic Macombs Dam Park. First open to the public in 1899, the 28-acre park has been a recreation mecca for neighborhood children and athletes over the years. New York State common law requires that any public park space taken away must be replaced nearby by park space of equal or greater value. Prior to stadium construction, Macombs Dam Park included extensive recreation facilities, such as a running track, baseball fields, tennis courts, comfort stations and a playground.

To fill this void, New York City Department of Parks and Recreation designated several nearby areas for new park space. Perhaps the most notable is a public recreation space that was built atop a new parking garage built in 2010 and located in the shadows of the old and new Yankee Stadiums. This unique garage rooftop park spans a full city block — nearly seven acres — and features a regulation, multi-purpose field for soccer and football, a 400-meter running track with bleachers overlooking it, eight handball courts, four basketball courts, fitness equipment, a comfort station, viewing mounds, water fountains, trees and other horticulture.

The design of the roof that protects this facility is equally unique. The roof has to perform two functions: protecting the garage beneath it and supporting the parkland above it, which is intended to endure heavy use and last a long time. The specifier, Clarke Canton Hintz of Trenton, N.J., designed a roof with two waterproofing systems for maximum protection. A rubberized asphalt system, commonly used for garden and plaza roofs, creates a waterproof seal over the concrete deck. Layers of polystyrene insulation, in some places nearly three feet deep, are installed above it and serve as the foundation for the park’s landscaping and recreation fields. A thermoplastic single ply membrane system protects the insulation and functions as the primary barrier to puncture from garden roots, hardscape, and park traffic.

“Quality was a big concern,” says Anthony Mileo, owner of Criterion Roofers Inc. in Jamaica, N.Y., the FiberTite authorized contractor installing the job. “This is a huge project. It would cost the city a lot of money to have to tear up the park and replace either one of these roofs.”

As an added precaution, the roof design includes an electronic field vector mapping system, which is installed beneath the single-ply membrane and stretches across the entire 300,000-square-foot surface to detect for unwanted moisture.

A 45-mil FiberTite KEE single-ply roofing system by Seaman Corp. serves as the first line of defense. A product with a 30-year proven track record, the FiberTite formula has its origins in geomembrane technology.

“The various overburdens on this roof, including concrete, the turf playing field, a running track, horticulture and pavement require a tough, durable, and very puncture resistant membrane,” says Doug Schanz, owner of Cambridge Products Group in Whippany, N.J., the manufacturer’s representative on the job. “This made FiberTite a great choice.”

The Research Institute Geisenheim in Germany has independently tested the FiberTite KEE membrane for its suitability for green roof installations. This institute issues the only standard in existence that measures resistance to root penetrations over time. FiberTite’s root barrier rating, puncture resistance characteristics, and the uncommon quality of being a membrane product that is compatible with asphalt gave it the advantage over a variety of competitive options.

FiberTite also has a wide temperature window for welding, making it installation friendly during the winter months, which is when the membrane was installed. The fact that the membrane could be sold as customized panels is a feature that gave Criterion Roofers, Inc. added security about the quality of the welds, and made their installation quicker and more cost efficient. 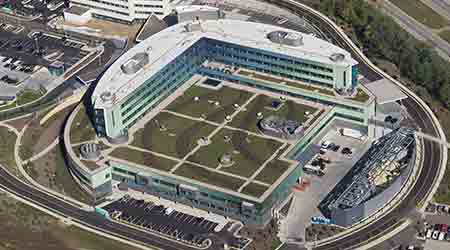 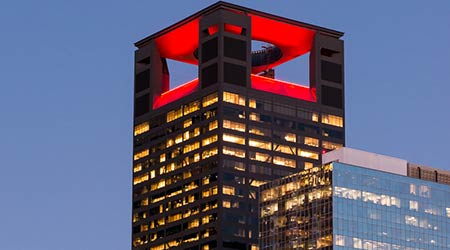 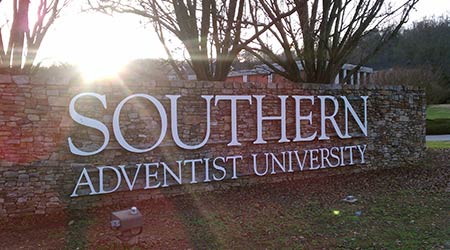