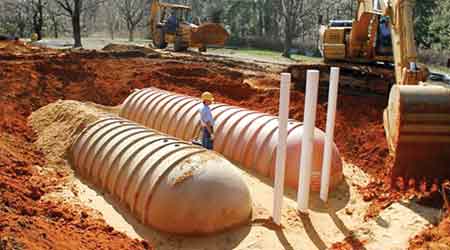 How to Add Value on Your Next Roofing Project