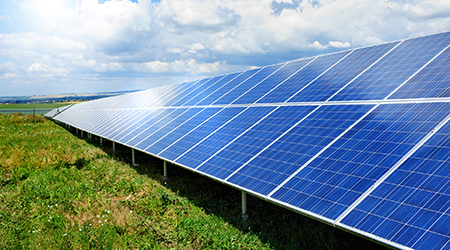 A new world record for converting non-concentrated (1-sun) sunlight into electricity using a dual-junction III-V/Si solar cell has been set by scientists at the Energy Department's National Renewable Energy Laboratory (NREL) and at the Swiss Center for Electronics and Microtechnology (CSEM).

The newly certified record conversion efficiency of 29.8 percent was set using a top cell made of gallium indium phosphide developed by NREL, and a bottom cell made of crystalline silicon developed by CSEM using silicon heterojunction technology. The two cells were made separately and then stacked by NREL.

"It's a record within this mechanically stacked category," said David Young, a senior researcher at NREL. "The performance of the dual-junction device exceeded the theoretical limit of 29.4 percent for crystalline silicon solar cells."

A new design for the dual-junction solar cell and the contributions from CSEM were key to setting the record. These first collaboration results further indicate that even greater efficiency can be achieved by the combination of NREL and CSEM cells.

The funding for the research came from the Energy Department's Office of Energy Efficiency and Renewable Energy SunShot Initiative, which aims to make solar energy fully cost-competitive with traditional energy sources (learn more at energy.gov/sunshot), and from the Swiss Confederation and the Nano-Tera.ch initiative.

The record was published in "Solar cell efficiency tables," and can be read at http://onlinelibrary.wiley.com/doi/10.1002/pip.2728/full 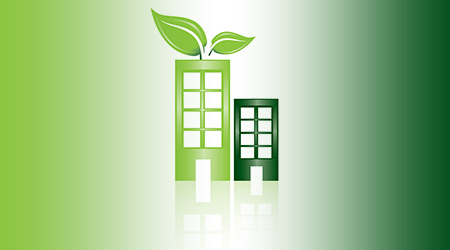 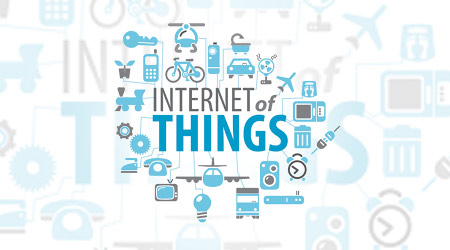 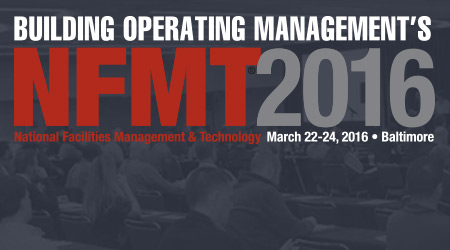