The system monitors actual load on the generators, which aren’t paralleled, during tests. The system displays the exact percentage of a gen-set’s nameplate kW rating that is under load to tell at a glance when a test meets the Joint Commission’s 30 percent of nameplate load requirement for a given amount of time. Nameplate rating is only one of a host of data points that are monitored to give operators a granular understanding of system operation. The system also helps trend gen-set load growth so the hospital knows how much load can be added to a given gen-set during a facility remodeling or expansion.

The system generates automatic alarms and notifications via cell phone, tablet, and other devices. Other capabilities include the ability to operate the system from up to 10 client computers, view historical event logs, power readings, and overall system operation at a glance, and change power transfer switch settings from the software. The system can remotely connect to the power system through the Internet to perform software upgrades and diagnostics. 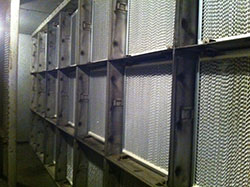 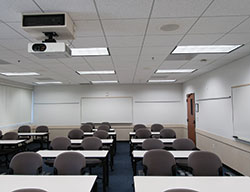