Power: How Much Reliability is Enough?

A close look at the costs of downtime can identify the elements of the power infrastructure an organization needs to protect critical operations.

The importance of reliable power is often underestimated. When a loss of power triggers a series of events that lead to financial losses or damage to the brand, many companies wonder, “How did this ever happen?” Unfortunately, it is only upon failure that most companies understand the importance of high power reliability and begin to engineer systems to deal with their once hidden vulnerabilities.

To analyze the need for power reliability, it is important to establish expectations. Seven questions can help.

Once the expectations and the need for reliable power are understood, plans for specific electrical infrastructure upgrades or installation can be considered. There may be several options for meeting the specific requirements for power reliability needs; however, each option will most likely require incorporating equipment specially designed to perform a specific function. Some of the available design options and applications are described below.

Risks associated with each design option

While there are benefits to each design option, there are also risks. A generator, UPS system or automatic static transfer switch is designed to improve power reliability, but these systems require maintenance and are prone to fail without it. The facility executive should have a full understanding of the failure consequences of each system before a design strategy is chosen. For example, if a facility consisting of a single UPS system or a single engine generator experiences a failure in either the UPS system or the generator, facility loads would be left unprotected and exposed to possible power disturbances. The time required to fix the problem and restore the failed system may leave the unprotected loads vulnerable for days, weeks or even months. 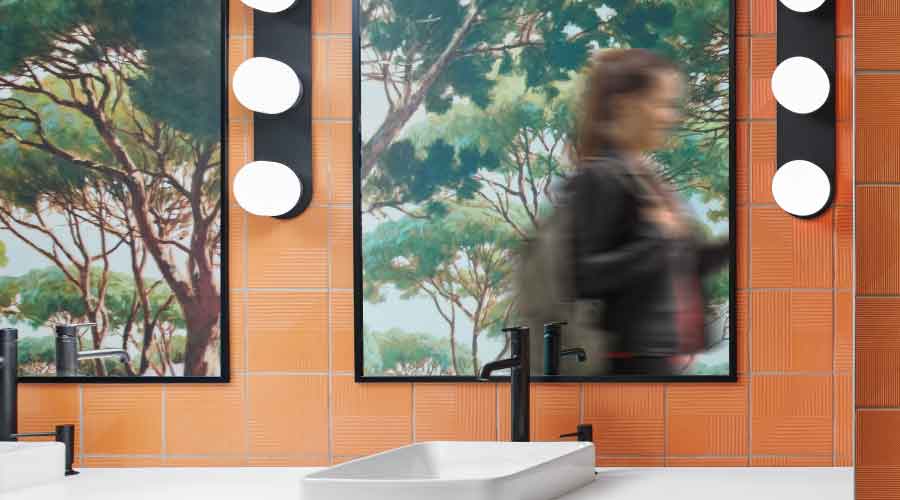 The Future of Inclusive Restroom Design