January 5, 2017
By Dan Hounsell
Plumbing & Restrooms
Water shortages are spreading to a growing number of regions of the country, including states in the Northeast and Southeast. To address the shortages, communities and municipalities are implementing water restrictions designed to curtail water use on lawns and in other outdoor areas. As with many environmental challenges, however, California is leading the way in developing and implementing next-phase measures that go beyond watering limits.

Because the state has battled water shortages for years, its utilities, along with regional and local government officials, have vast experience determining the measures that are most likely to produce results and convincing water users to change their ways.

“Wasting water is now as socially unacceptable as littering became in the 1970s after a massive public education campaign,” writes Timothy Quinn, executive director of the Association of California Water Agencies, which represents 430 public water agencies, in a column in the Sacramento Bee. “This permanent shift in the way Californians use and think about water is apparent in communities up and down the state where lawns are being replaced with water-wise landscapes thanks in part to the hundreds of millions of dollars in rebates offered by state and local agencies. Water customers also are changing out toilets and appliances indoors, making meaningful water-use reductions that can be sustained into the future.

“Local water agencies and their ratepayers have been investing heavily in water-use efficiency and drought-resilient supplies for the past two decades. The fact that the majority passed their “stress tests” with flying colors and don’t require extreme actions from their customers this year is a good thing. It speaks volumes about local drought preparedness.” 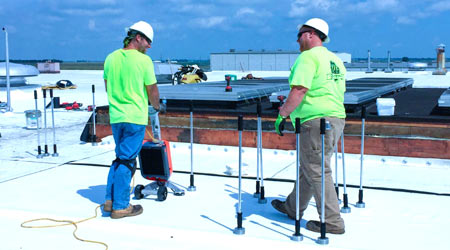 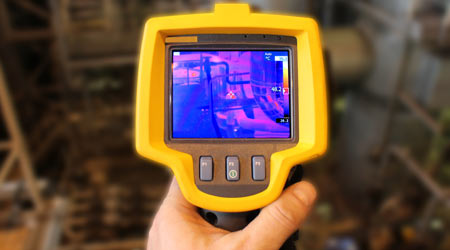