The "plumbing-skilled suspect," as he is described by the Queens district attorney, first burglarized a Wendy's on Nov. 23, entering the facility's restroom just before 1 p.m. and exiting minutes later with the plumbing fixtures from the men's toilet and urinal stuffed in a bag. He returned on Nov. 26 to steal their replacements, according to the district attorney.

The alleged thief repeated the pattern at a Burger King on Dec.7 and Dec. 28. On Dec. 10 and 11, he also hit an Arby's and a second Wendy's. Dec. 26 found him ripping off the flushing mechanisms in a second Arby's, as well as those from a Bean N Bean coffee shop in Flushing. The district attorney estimates the value of the flushing mechanism at $250 apiece. 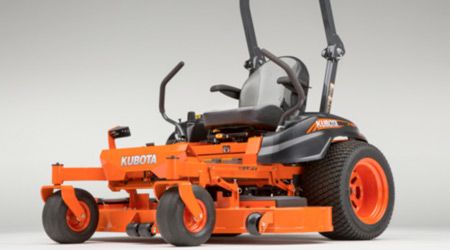 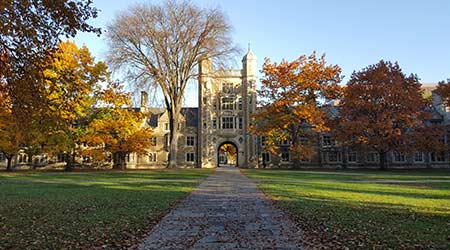 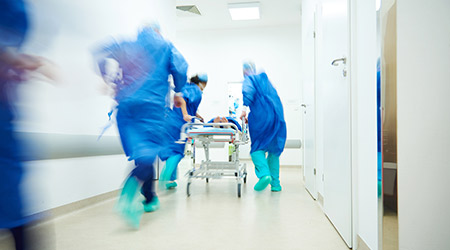