Maintenance and engineering managers face a host of challenges each day in ensuring the safe, cost-effective and energy-efficient operation of institutional and commercial facilities. Many of these challenges relate to new developments — regulations, standards, and technology, among them.

Beyond new challenges, managers also must be aware of age-old issues that can arise suddenly and create major problems. One such problem is Legionnaires’ disease, an ever-present and stubborn threat that also can have a potentially deadly impact. A recent cluster of outbreaks of the illness offer a reminder that the challenge remains for facilities:


In addition, many building owners in New York City have failed to comply with the city and state regulations regarding cooling tower inspections to detect bacteria that causes Legionnaires’ disease, according to WNYC. Owners of cooling towers are required to get them inspected every 90 days while in use, and get them immediately cleaned if they show a certain amount of the bacteria that causes the illness. According to state data, more than 1,000 towers around New York City are not up to date with state-required inspections. 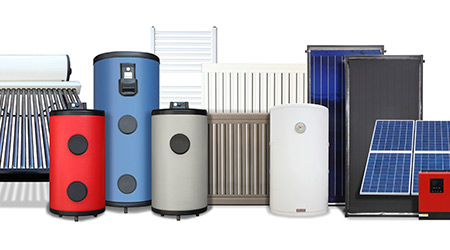 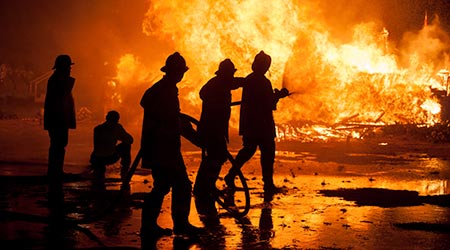 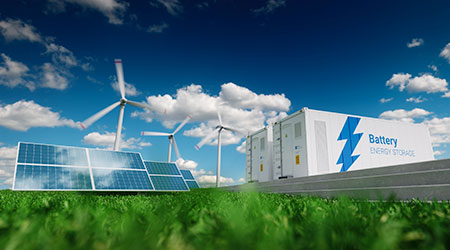 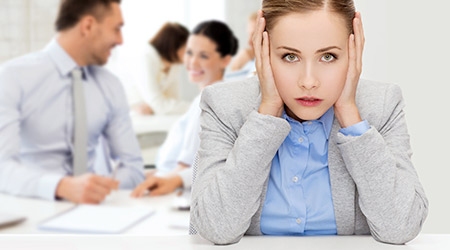