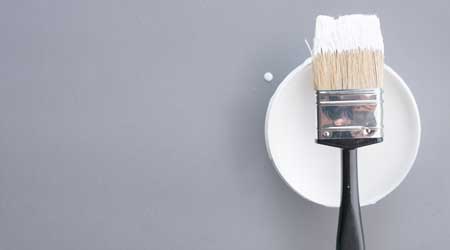 Researchers have developed a white paint which can reflect and reject enough heat to keep the surface between 1.7 to 10 degrees Celsius cooler than the air around the painted surface. The paint reflects 95.5 percent of solar radiation, compared to the 80 to 90 percent solar irradiation reflection of currently available commercial paints.

The cooling power of the paint was shown to exceed 37W/m2 under direct sun in a two-day field test in Indiana. Researchers attribute the paint's performance to a high particle concentration of 60 percent, a diversity of particle size (which boosts scatter properties), and of chief importance, calcium carbonate fillers which minimize the amount of UV radiation that is absorbed.

Still in the early phases of developments, researchers next plan to test the paint’s durability to show viability as a commercial product. If viable, the paint could be used on buildings, among other things, to reduce urban heat island effect and reduce cooling demand.

The research was supported by the Cooling Technologies Research Center at Purdue University and the Air Force Office of Scientific Research through the Defense University Research Instrumentation Program. The findings were reported in the journal Cell Reports Physical Science. 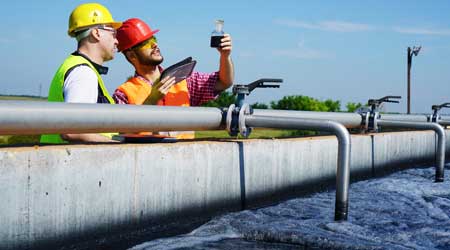 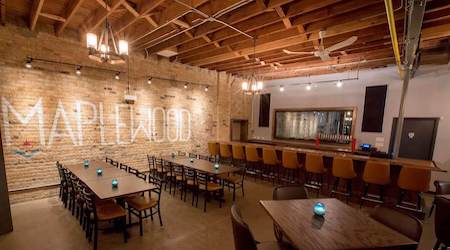