Many organizations nationwide are searching for tactics they can implement to meet standards for social distancing in an effort to prevent the spread of the coronavirus. As a result, facility managers in institutional and commercial facilities are rethinking the layout of existing spaces and considering opportunities to add space to provide healthy work environments for occupants and visitors.

What is surprising is that no one really knows the number of buildings the federal government owns – not even federal officials, according to a 2016 report from the Government Accountability Office (GAO). Government estimates of these facilities range from 120,000 to 400,000.

Lori Rectanus from the GAO says the lack of solid information occurs because just about every agency reports the numbers and status of their properties in different ways. A 2004 presidential executive order was the first time federal agencies were required to document every property they owned. But even when they did, some of the information was incorrect.

The amount of empty government buildings didn’t surprise Leslie Paige from Citizens Against Government Waste, who says despite a massive inventory of vacant buildings, the federal government continues to construct new ones.

“It’s easier to build, more fun to build, than it is to take over an already existing property that has to be retrofitted,” she says. 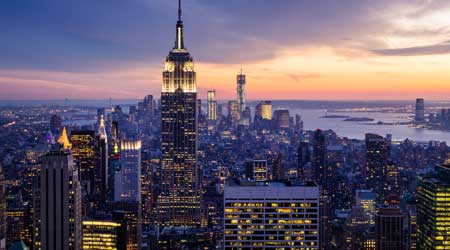 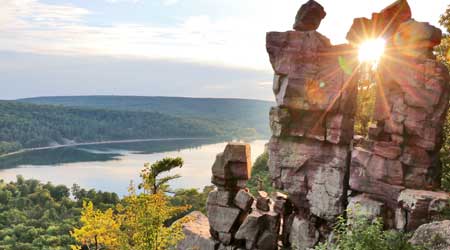 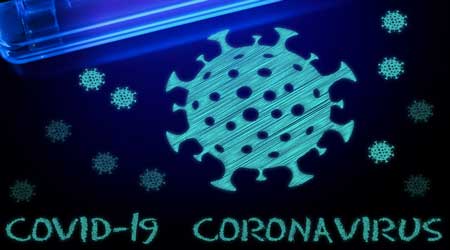 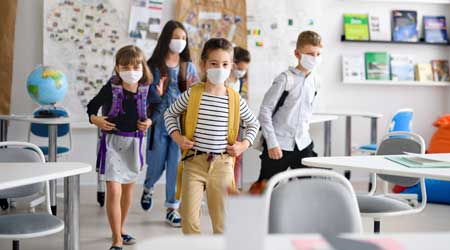 Pandemic Plan: How K-12 Schools Are Dealing with Deferred Maintenance