In the future, it may be possible to grow biodegradable paint from bacteria. Researchers at the University of Cambridge studied a certain type of bacteria that have a brilliant metallic color. The color doesn't come from pigment but from internal nanostructures in the bacteria, which reflect light at certain wavelengths. This is the same color mechanism as seen in butterfly wings and peacock feathers.

After mapping the genes responsible for the structural coloration in the bacteria — the first-ever study of its kind — researchers from Cambridge and Hoekmine BV, a Dutch company, were able to mutate the genes and change the bacteria colony's color from its natural green to blue or red. They were also able to make the color less bright, or disappear altogether. Their findings were published in the journal PNAS.

Potential future applications of such technology could include architectural or automotive paint, according to Cambridge researchers. 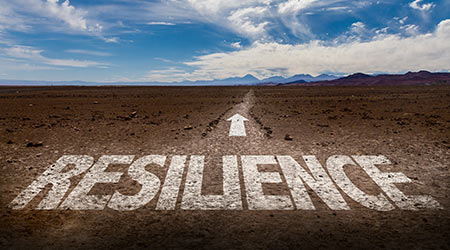 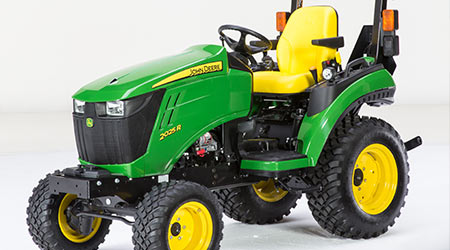 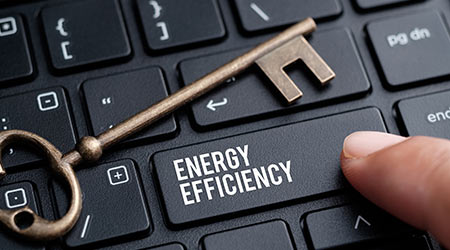 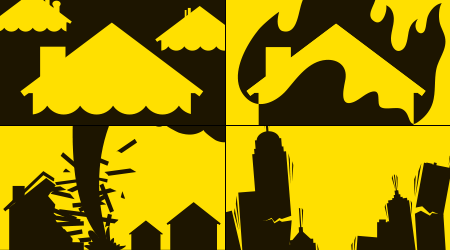 Disaster Preparedness: A Dollar in Time Saves Six Down the Line