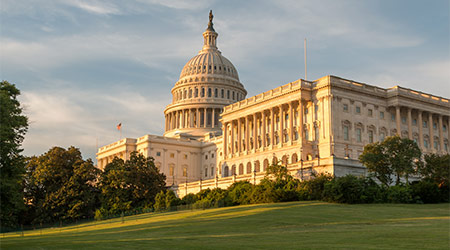 Crises can create opportunities. From the COVID-19 pandemic, for example, has come a greater appreciation among the general public of the role buildings play in the health and safety of people. And from the Jan. 6 insurrectionist attack on the U.S. Capitol comes the realization that Congress needs to pay greater attention to the condition of that building and that deferred maintenance has contributed to its compromised security.

Delivering an $865 million budget pitch to Congress recently, Brett Blantion, the architect of the Capitol, outlined a project to develop a system to reduce deferrals of building maintenance, according to Courthouse News Service.

Congresswoman Jaime Herrera Beutler described a number of security flaws in several buildings of the Capitol, saying their existence has come as a surprise. Lawmakers were previously unaware, for example, that the large parking garage doors leading to a House office building are always open. Blanton said the issue was just one of the projects in which his office had deferred maintenance to a future date. 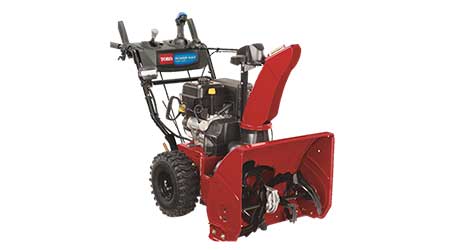 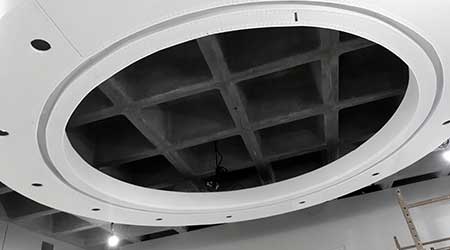 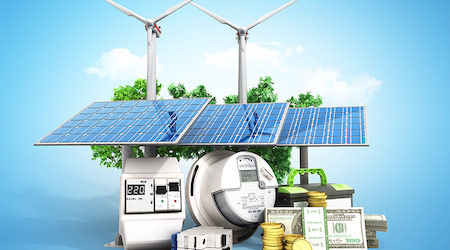 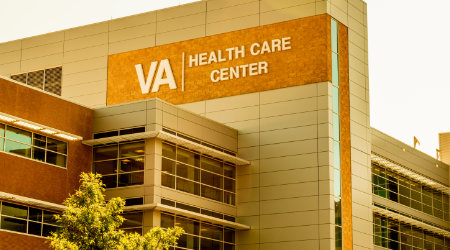