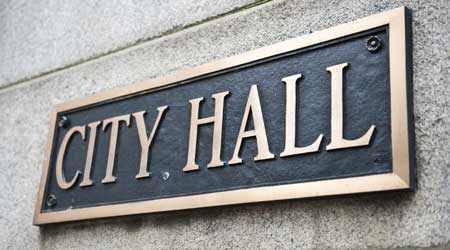 Maintenance and engineering departments rarely operate with a fully funded budget and an abundance of resources and staff. Organizations for decades have chronically underfunded departments in favor of supporting their core missions.

While this approach is understandable, it has created mountains of deferred maintenance in facilities, especially among public facilities such as K-12 school districts and universities that rely on taxpayer support. The economic devastation being wrought by the coronavirus pandemic is only going to make this situation worse.

Consider the looming challenges for the maintenance of municipal facilities, which also rely on public funding. Nearly 96 percent of cities are seeing budget shortfalls due to unanticipated revenue declines, which are a result of lost revenue sources from services such as permitting fees, utility fees and sales taxes, according to Smart Cities Dive reporting on a survey by the U.S. Conference of Mayors and the National League of Cities.

“The cold reality of this pandemic is, the costs of these actions to take care of our city right now are blowing massive holes in our budget,” says Greg Fischer, mayor of Louisville, Ky.

This has left cities “hanging by a thread,” says Vince Williams, mayor of Union City, Ga. “The federal government needs to understand, when we're talking about achieving balanced budgets, we don’t need to play with people’s lives.”

Only 36 of more than 19,000 American cities, towns and villages are eligible for funding from the Coronavirus Aid, Relief and Economic Security Act stimulus package due to population size. This is equivalent to less than 0.5 percent of all municipalities and only represents 14 percent of the country's total population. 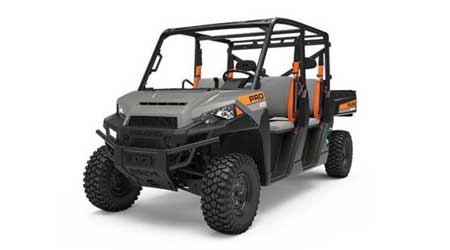 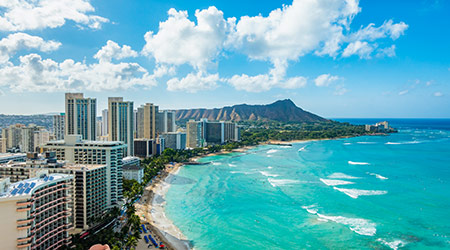 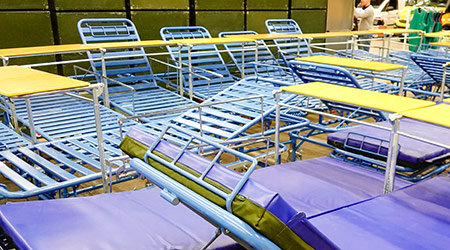 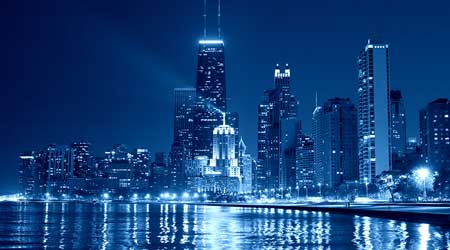 Chicago Buildings to Light Up to Support Essential Workers