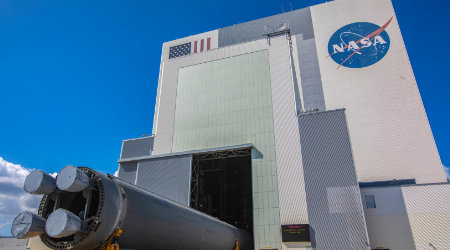 Billions in deferred maintenance has put NASA in a bind as it tries to modernize its facilities.

An article in Fedweek.com revealed that the agency is facing a deferred maintenance backlog of $2.7 billion.

Affected facilities include office buildings, laboratories and launch complexes and comprise about 75 percent of the agency’s buildings.

The audit reviewed 20 projects, and found that six incurred overruns between $2 million and $37 million. Most of the projects were between three months and three years behind scheduled completion.

The audit focused on the Construction of Facilities program, which has a goal of consolidating facilities. Through the process, officials found that projects, “led to an expansion rather than consolidation of facilities and at times increased the amount of technical facility space such as laboratories while removing non-technical spaces such as warehouses.” 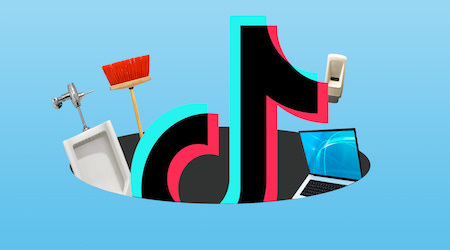 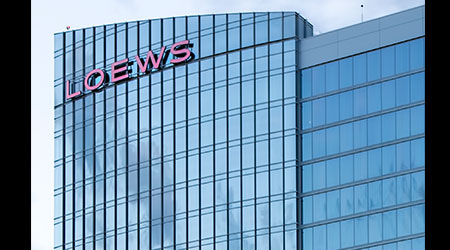 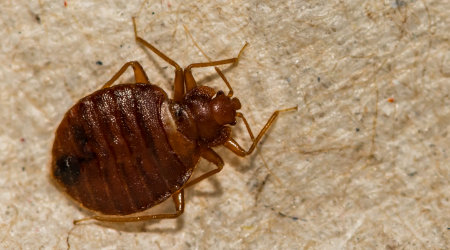 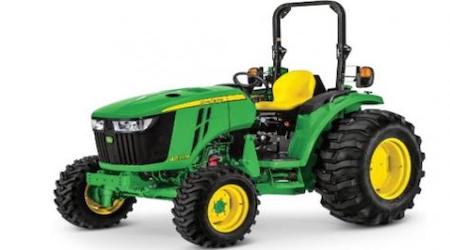