May 8, 2018
By Dan Hounsell
Maintenance & Operations

Deferred maintenance problems in a K-12 school district might mean building occupants have to function in uncomfortable classrooms, which can be challenging. Maintenance issues in a hospital or other health care facility might temporarily compromise the health of patients, which even more challenging and problematic.

While both of these scenarios are undesirable and potentially problematic for facility managers, they are dwarfed in comparison to possible fallout — pun intended — from infrastructure maintenance problems in facilities related to nuclear materials. Yet this is the challenge the U.S. Department of Energy (DOE) is facing.

“The nuclear weapons stockpile is aging and contains many obsolete technologies that must be replaced as the service lives of the weapons are extended,” according to a statement in the report. “Further, (the National Nuclear Security Administration Administration’s) mission depends on the facilities, infrastructure, and equipment for success. Yet the current demands of the stockpile stewardship program have placed increasing loads on an aging NNSA infrastructure.”

Los Alamos National Laboratory’s aging infrastructure recently made the news when a leaked analysis of alternatives study seemed to favor moving the laboratory’s plutonium manufacturing facility to DOE’s Savannah River Site, in part because of the laboratory’s aging infrastructure problems. The analysis of alternatives report said it would cost between $1.9 billion and $7.5 billion to ramp up production of the pits by 50-80 a year if the program stayed in Los Alamos.

Resource: Turning a deferred maintenance crisis into a strategy

The report highlighted the DOE’s ongoing issues with facilities maintenance in its April report.

“Promptly addressing maintenance needs reduces the chance of structural failures that may impact whether an agency can accomplish its mission,” the report noted. 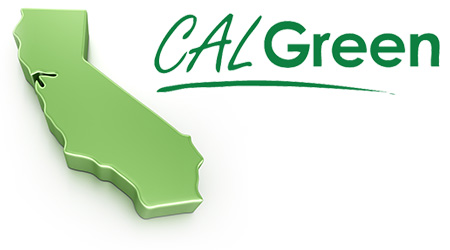 CALGreen and LEED: Working Together To Streamline Green Building