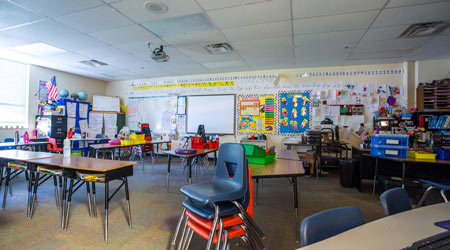 Even as evidence demonstrates that school facilities have a direct impact on student learning, student and staff health, and school finances, too many students attend schools that fall short of providing 21st Century learning environments because essential maintenance and capital improvements are underfunded, according to a new report.

The report, State of Our Schools: America’s K-12 Facilities Report, produced by the U.S. Green Building Council’s Center for Green Schools, the 21st-Century Fund, and the National Council on School Facilities, recommends that the federal government and individual states allocate more money and distribute the funds more equitably to help provide the $46 billion a year in additional spending needed to provide safe, healthful and efficient K-12 school facilities.

U.K. Healthcare Facility to Generate its Own Power with Windmill 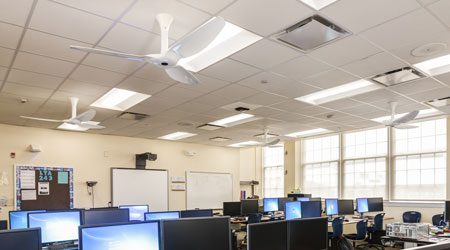 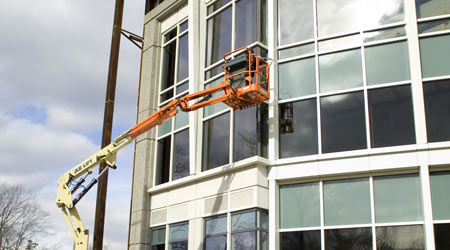