To say the results of the surveys were somewhat surprising to the department would be an understatement. Savje and other leaders in the department believed they knew their customers.

“When we started, we thought we knew what the answers were and where the problems were,” he says. “What we found was that we weren’t performing preventive maintenance on a continuous basis. What the surveys had showed us was that the problems we had, which was properly conditioning our spaces, actually translated into a lack of preventive maintenance.”

Savje and his team knew that a comprehensive approach to addressing occupants concerns was anything but a quick fix. The first move was a two-day event in 2009 at which Savje and other department leaders met with HVAC techs and others in the department to discuss the survey results. The second step was a five-day meeting that went further in-depth into the specific activities of technicians, all with an eye on addressing occupant complaints and improving department productivity and efficiency.

The findings of the discussions revealed one cause of the problem.

By focusing greater attention on a proactive approach — as opposed to reactive — the department made strides in performance.

“I really can’t speak highly enough of them,” he says. “They were involved from beginning to end. They’ve had their hands in every single aspect of this, from coming up with the tasks and the questions that needed to be corrected within the shop to the how and the why and the where in correcting those questions and tasks.

“In other words, they came up with the idea to have something on site for the custodian to go to. That’s where that idea came from. They also came up with the tasks for preventive maintenance, standardization of tools, standardization of their vans — what needs to be on them, what doesn't need to be on them. They also started asking for specific training.”

Finding the Time for Preventive Maintenance 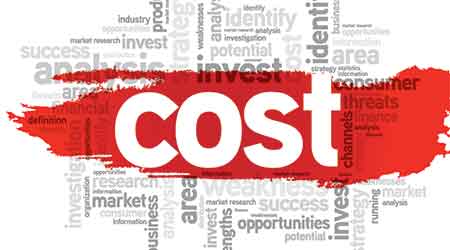