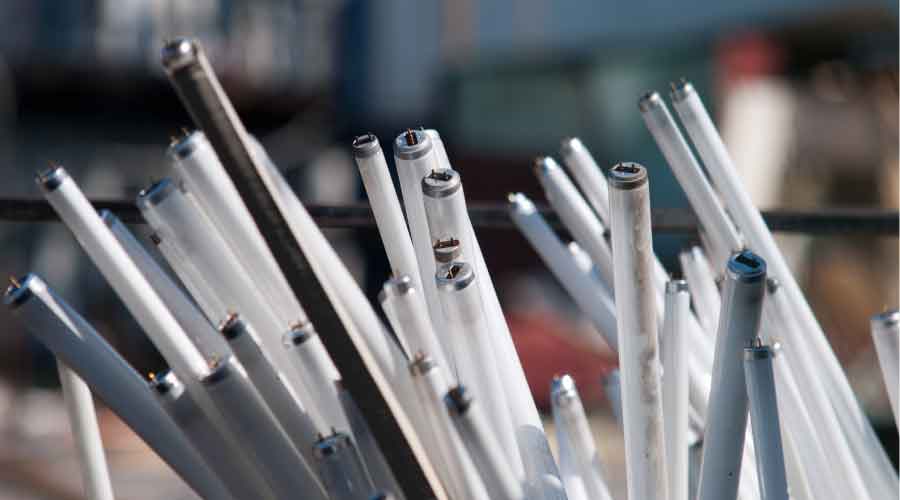 Vermont will become the first state to ban linear fluorescent lamps, banning the long, tube-shaped lamps as of January 1, 2024.

The Vermont law phases out the 4-foot type linear fixtures, most popular in facilities such as supermarkets, office buildings and classrooms, according to the Energy News Network. California and Rhode Island are potentially soon to follow Vermont in banning fluorescents, as each state has pending legislature.

The wheels were set in motion for the switch as early as 2011, when a law was passed to require lighting manufacturers to make collection plans for expired lamps so they can be disposed of safely. That same law included provisions that the sale of fluorescents should end when another option (such as LEDs) becomes available at a similar cost.

The American Council for an Energy-Efficient Economy study found that LED replacements are $1-2 more costly than their fluorescent counterparts, but that energy savings are achievable in about two months. According to the study mentioned in the article, a typical school with 980 lamps would save $3,700 annually by switching to LEDs and more than $24,000 over the life of the bulbs.

The sale of compact fluorescents in Vermont is scheduled to end about a year earlier in February 2023.

Lighting manufacturers that oppose of the scheduled transition date indicate that facilities need more time to find sufficient replacements, but other proponents indicate that Vermont’s timeline is less aggressive than the European Union, which is phasing out fluorescent lighting in 2023. 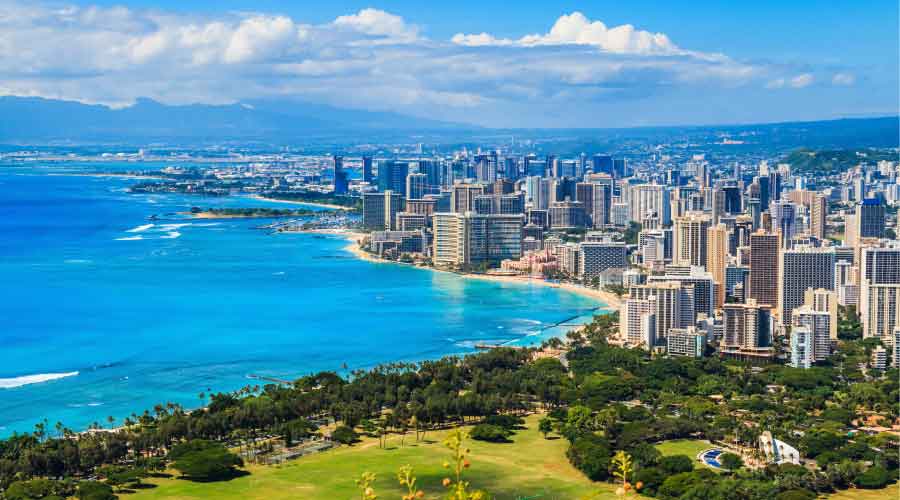 Benchmarking ordinances are proven to work to save energy. Honolulu became the latest locale to ride this trend. 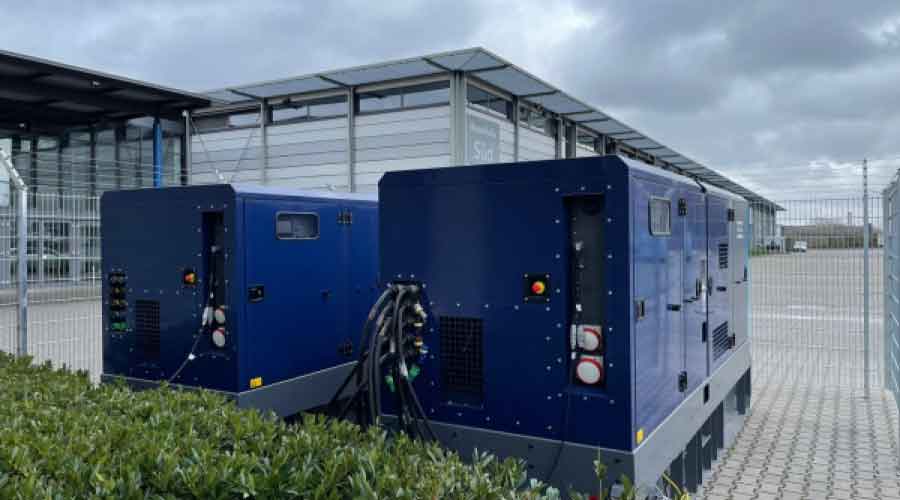 This vaccination center was designed with a generous power requirement, like hospitals, to cover all eventualities. 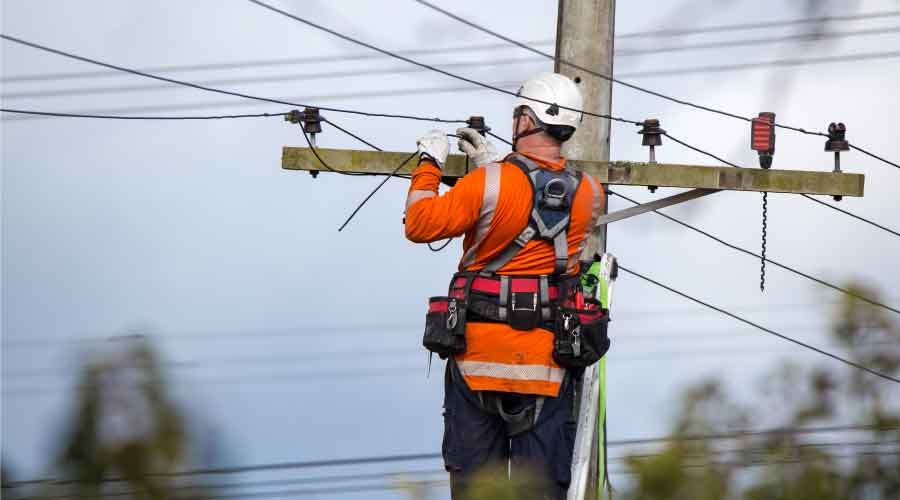 40 Percent of Utilities Have Strategy to Reduce Greenhouse Gas Emissions

While almost 90 percent of leaders say it’s a priority to reduce greenhouse gas emissions, significantly fewer are currently doing anything about it. 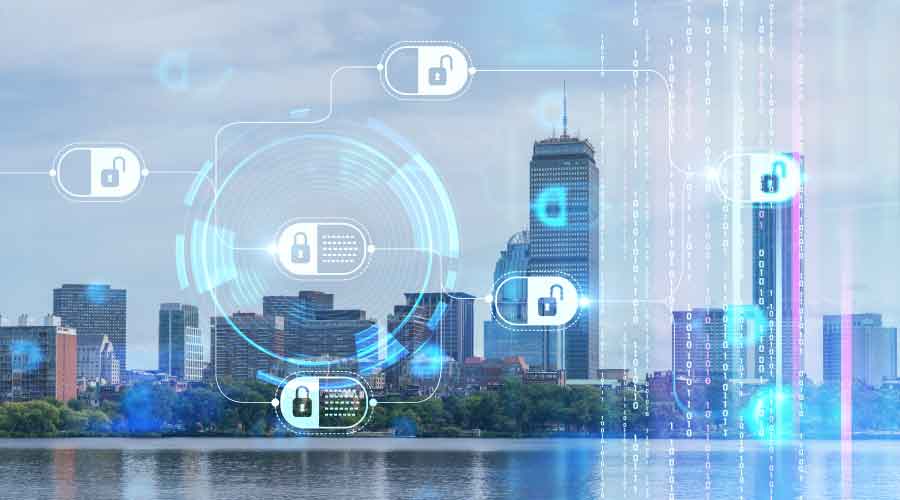 How Can Blockchain Benefit Facility Management?

Blockchain is more commonly associated with cryptocurrency, but it does have some potential advantages for facility management.