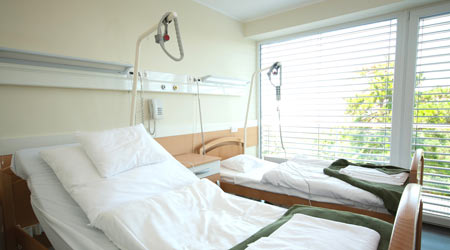 September 29, 2016
By Dave Lubach
Lighting
Nurses cited lighting level as the No. 1 reason that affects their ability to perform their professional duties in hospital patient rooms, according to a survey from the U.S. Department of Energy. 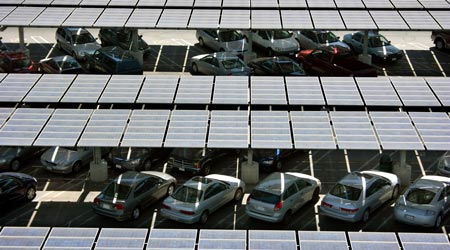 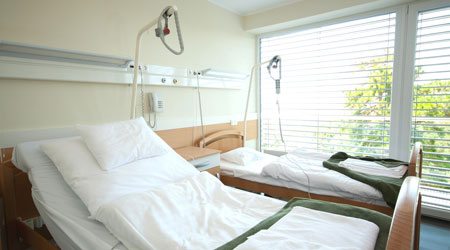