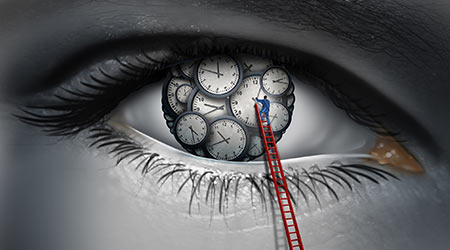 Observed Benefits and Challenges of Tuning LEDs for Human Health

A recent report from the U.S. Department of Energy details the benefits and challenges of an installed tunable LED system. The renovation of Swedish Medical Behavioral Health Unit in Seattle allowed researchers from the Solid-State Lighting Program to observe the benefits that were ultimately delivered to the end users. They performed a GATEWAY evaluation, which is a way for DOE researchers to observe product performance outside of the lab environment.

One takeaway was that tunable systems can provide energy savings, but it's not a straightforward equation. The studied system was estimated to provide an annual energy savings of 41 percent compared to a non-tunable system with the same number of luminaires. However, achieving the circadian system goals of the tunable system required more energy than would have been needed just for illuminating the space during six hours of the day. During that time period, the system increased energy use by an estimated 19 percent annually as compared to a system installed just for visual tasks.

Additional energy savings were achieved when nurses decided that cove lighting was sufficient at night and turned off the overhead luminaires, which had originally been programmed to stay on at a dimmed level.

One observed challenge was achieving the appropriate circadian stimulus. First the system needed additional commission steps than usual with the average lighting system in order to achieve the specified color temperatures and lighting intensities, and smooth transitions between steps. Another challenge was compensating for the effects of varied body position, viewing direction, interior surfaces, and luminaire location on the delivery of the desired spectral power distribution at the eye.

Researches recommended facility managers assemble a team with design, lighting, and medical expertise to assure the tunable LED system is capable of supporting the circadian system as intended.

This Quick Read was submitted by Naomi Millán, senior editor, Building Operating Management. You can reach her at naomi.millan@tradepress.com. For more information on supporting circadian system health with tunable LEDs, check out www.facilitiesnet.com/17353bom. 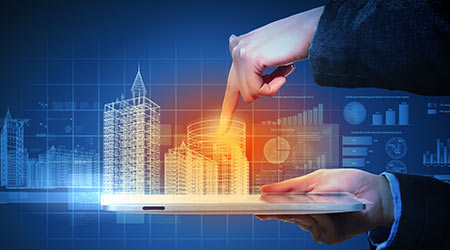 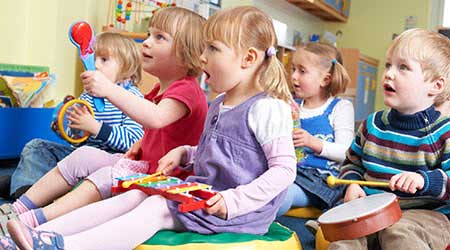 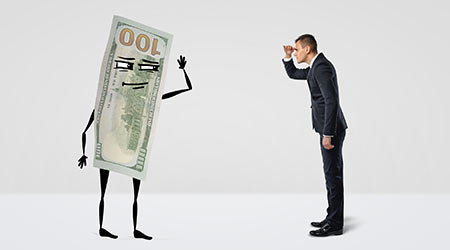 How to Find Funding for Energy Efficiency