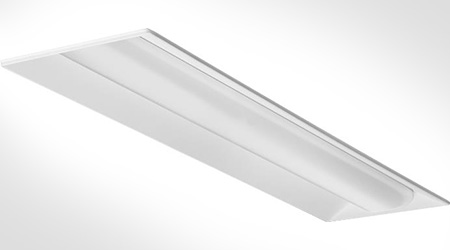 Luminaire Recalled Due to Risk of Injury

Lithonia Lighting has recalled almost 400,000 BLT series luminaires because the plastic lens on the luminaire can detach and fall unexpectedly. The company has received 107 reports of plastic lenses falling from the luminaire, though no injuries have been reported, according to U.S. Consumer Product Safety Commission recall number 17-029.

Only non-sensor luminaires with a manufacture date from October 2015 through August 2016 are included in this recall. The luminaire is a low-profile recessed LED fixture in a white metal housing with a rounded or square plastic lens. Affected luminaires include the 1-, 2-, and 4-foot long models.

Facility managers affected by this recall are directed to remove the lens and contact the manufacturer for a repair kit. A video on the company's site gives directions on lens removal and repair.

Lithonia Lighting can be reached at 844-675-2339 from 8 a.m. to 5 p.m. ET Monday through Friday or at www.lithonia.com for more information on the recall. 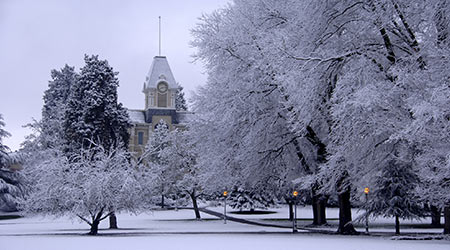 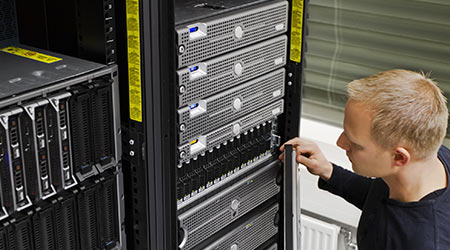 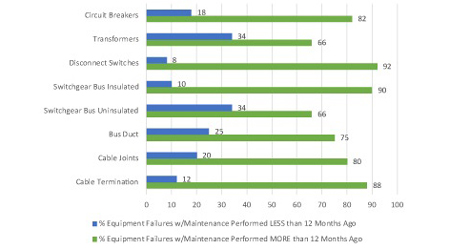