April 13, 2016
By Dave Lubach
Lighting
The Major League Baseball season kicked off earlier this month, and as teams try to compete on the field to reach the World Series, they are also trying to score energy savings by installing new LED lighting systems in their ballparks.

Both organizations partnered with Musco LED Sports Lighting to install the SportsCluster Green system for their stadiums. The Astros replaced original metal halide equipment that was installed when the stadium opened in 2000.

The new system reduces glare with specially designed optics allowing players to see the complete trajectory of the ball; create a stagelike atmosphere for the fans; and eliminate maintenance. The system also helped enhance television broadcasts by eliminating the flicker effect during instant replays and provide more focused light on the field.

The Astros expect to reduce energy consumption by 52 percent, enough to power 380 Texas homes for each hour of use. The system helps the Padres achieve sustainability goals and limit spill light and glare that was affecting neighboring buildings while reducing consumption by 42 percent, comparable to taking 660 cars of the road for a year. 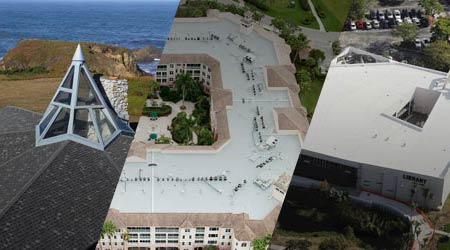 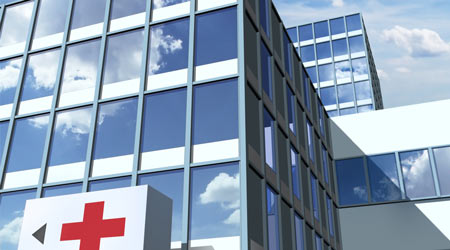 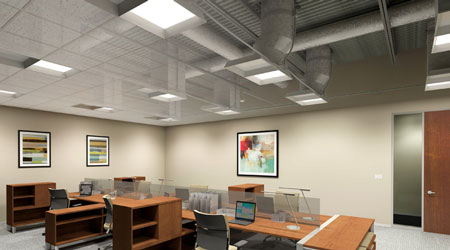 How Daylighting Improves Light and Life Inside Buildings