Although much of Leonard's recent lighting control installation went smoothly, one building in his portfolio gave him a bit more trouble than the others.

After speaking with tenants and building managers, Leonard decided to add a few more override controls than initially planned. It would help, he reasoned, whenever departments would stay late, or a cleaning crew came through, or maintenance work was being done off-hours.

"But on one of the early floors," he says, "the override switch didn't work well."

Initially, it caused a bit of confusion among the floor's occupants until the problem was solved.

"They were used to one system and then we changed it, and at first it didn't work as explained," he says. "But it was a retrofit, and sometimes those things happen."

With new construction, lighting control will be an all-new system and occupants get used to it from day one. But because getting occupant buy-in on any project is vital to its success, Leonard says he always suggests doing a 'dry-run' before turning the system on for occupant use, especially on retrofits.

"I recommend full commissioning of the space before going live," he says. "If there are glitches, you should find them before the occupants do." 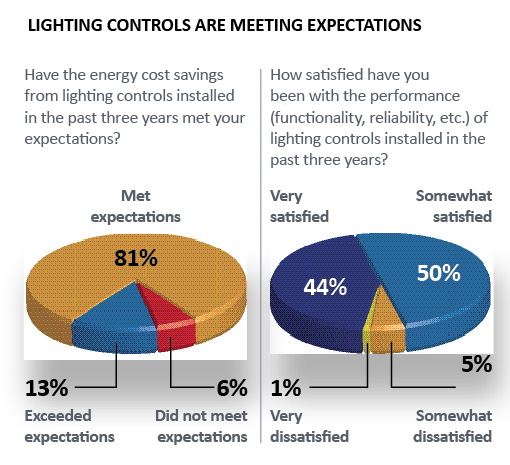 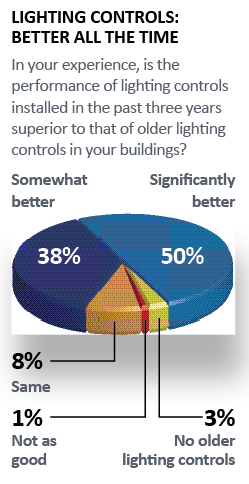 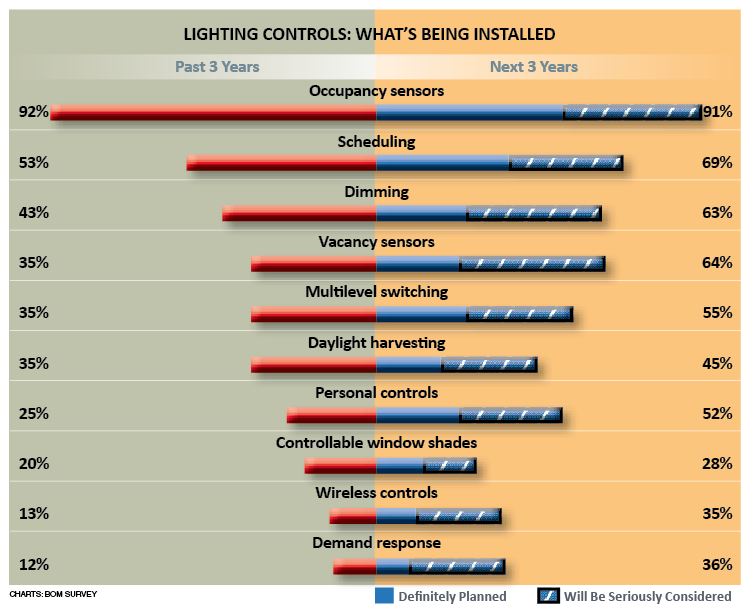