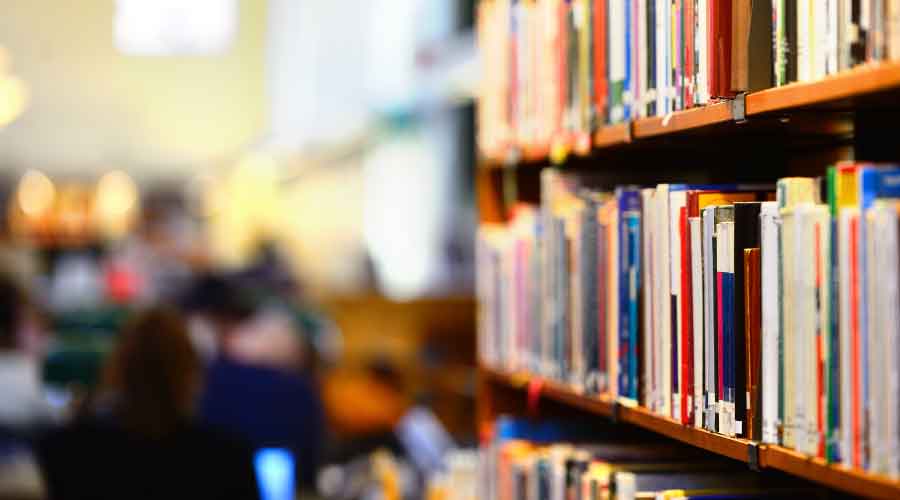 Renovated Library is Heated and Cooled with Wood Chips

The renovated library uses the wood chip boiler as the source of both heating and cooling.   October 28, 2022
By Jim Van Valkenburgh, contributing writer
HVAC

Peterborough, New Hampshire’s renovated library completed its work in September 2021 after more than a year of demolition and construction.

Multiple goals were set for and accomplished by Ann Beha Architects. Among them were a well-lit, warm and welcoming building with separate spaces for adults and children; a 100-person meeting room that can be used after library hours; and a sunny outdoor patio to take advantage of the building’s setting right beside the fast-flowing Contoocook River. The result is a new building that is much more usable in the current era where libraries are places of information, group meetings and social connections.

The new library has a similar footprint as the old building which was mostly demolished. Only the classic 1890s library building on the corner of Main and Concord Streets was saved from the wrecking ball.  Removal of the outdated 1957 and 1977 additions provided a blank slate for the architects to work with.

An old house that sits across the parking lot was and will remain the library’s used bookstore, but the rear portion was transformed into the library’s new boiler room. This is where an innovative dried wood chip boiler and absorption chiller were installed—key elements of a compelling innovation at the library. It is one that could be used in buildings across northern New England: the use of a wood pellet or wood chip boiler as the source of both heating and cooling.

A high efficiency Froling T4-150 dried wood chip boiler generates 190-degree hot water and stores it in a 600-gallon buffer tank. When an area of the library needs heat, circulators pull hot water from the tank and send it through the pipes to where it is needed. When an area requires cooling, hot water from the buffer tank is circulated through a Yazaki 10-ton absorption chiller which outputs chilled water that is also pumped over to the library.

Four buried insulated pipes run under the driveway to the new library: two are supply and return pipes for heated water and another pair is for chilled water. These run to air handlers placed throughout the building for delivering heating or cooling, as needed.

The entire boiler and HVAC system was designed by Wilson Engineering and installed by Froling Energy. Partial funding for the absorption chiller was from a grant from the NH Department of Energy. The biomass boiler system is generating NH Class 1 Thermal RECs which reduces heating costs down to $6.25 per MMBTU. The absorption cooling system is 10 percent less costly to operate than the standard electrically powered chillers. A large solar array is now on the roof of the new addition, with a capacity of 71 kilowatts, installed by Revision Energy.

Residents of Peterborough are excited about their new library building. The innovations within it set a good example with its energy efficiency and use of renewables. At the last town meeting residents approved a resolution that set the goal to have 100 percent renewable electricity for all by 2030 and 100 percent renewable heating/cooling and transportation by 2050. 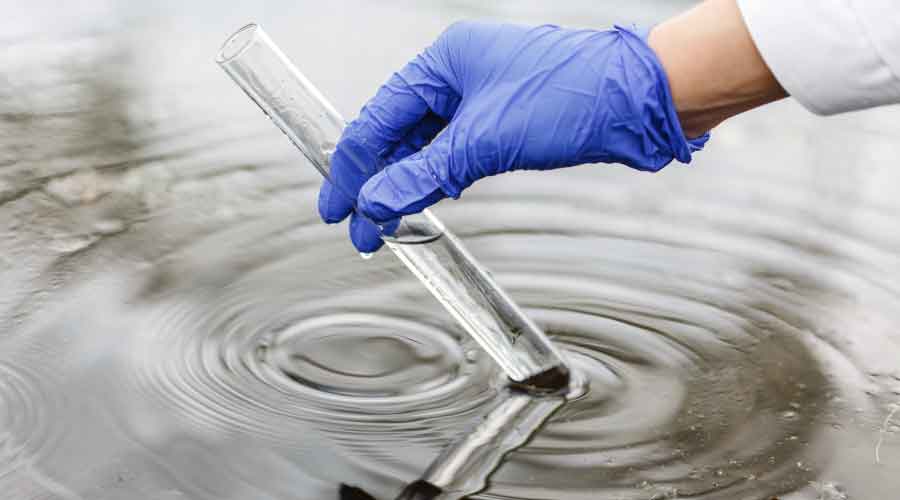 Petroleum Leaks into Drinking Water at Pearl Harbor Military Base 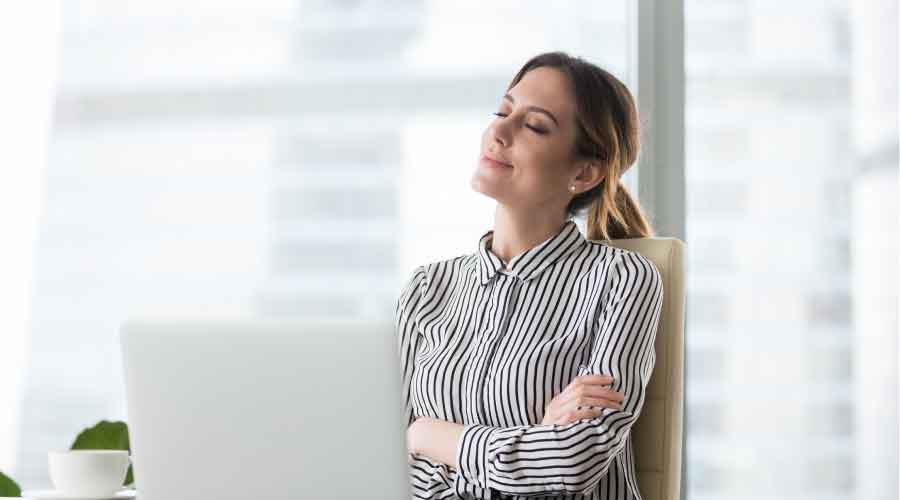 How Covid Shifted the Focus on IAQ

The pandemic illustrated the importance of focusing on indoor air quality both to proactively improve health, but also to prevent sick building syndrome. 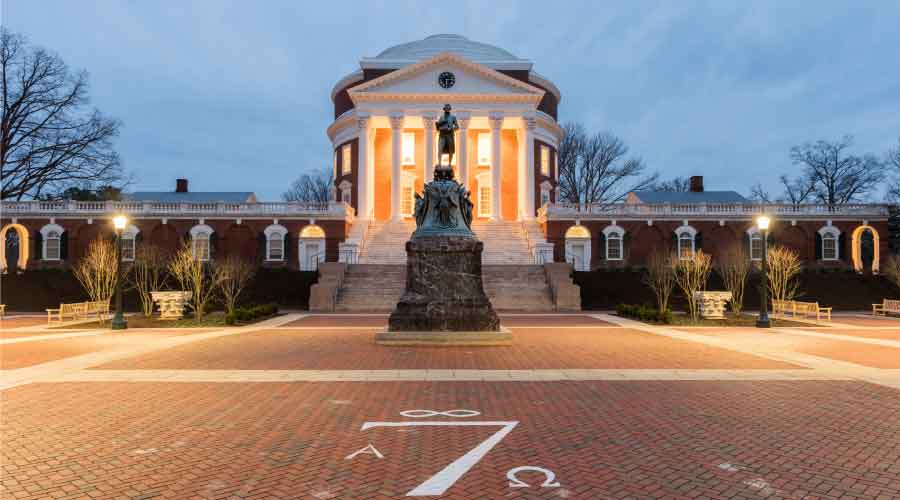 University of Virginia Responds to Reports of Mold in Dorms

Students living in university dormitories recently experienced disruptions in living situations due to reports of mold. 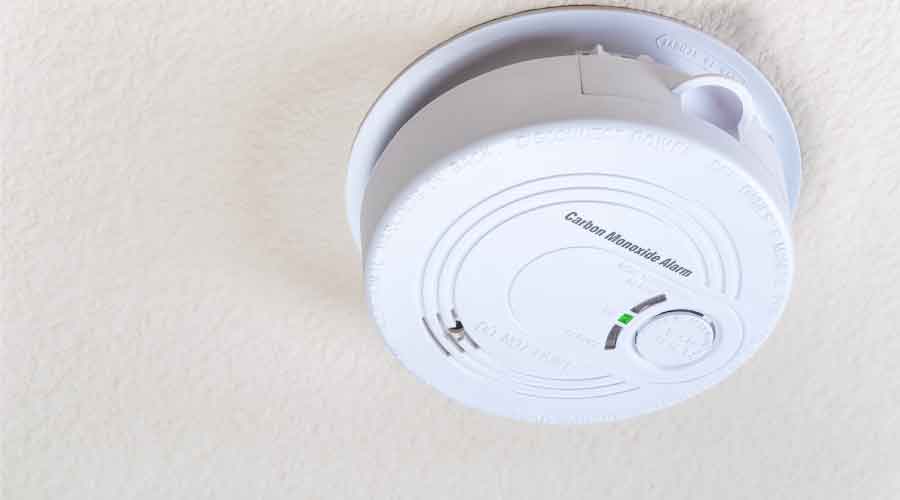 A mysterious carbon monoxide leak at a Pennsylvania daycare recently sent 27 children and staff to hospital.