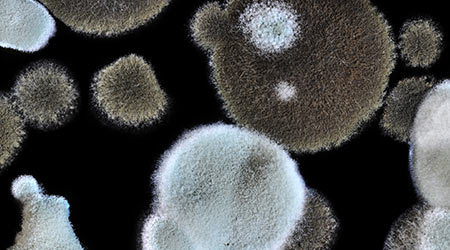 The Monroe Township Public School district in New Jersey was closed for a week after a significant mold problem was discovered at one elementary school, according an article on NJ.com.

Four out of the district's six schools reopened in mid-October, but Holly Glen Elementary in Williamston will remain closed for three months for mold remediation. An inspection of Holly Glen discovered mold spread throughout several classroom, common areas, doors, desks, book cases, ceiling tiles, lockers, and elsewhere. The mold problem has been attributed to a poorly functioning HVAC system leading to excess humidity.

Whitehall Elementary in Williamston is also still closed but school officials have not released a timeline for the mold remediation at that facility, according to the article. At that school, mold was found growing above the ceiling, but has not been found to affect the occupied space.

This Quick Read was submitted by Naomi Millán, senior editor of Building Operating Management. To learn more about HVAC systems and mold, go to www.facilitiesnet.com/2998bom. 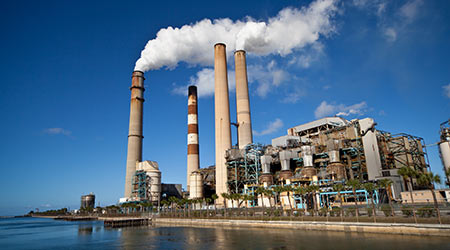 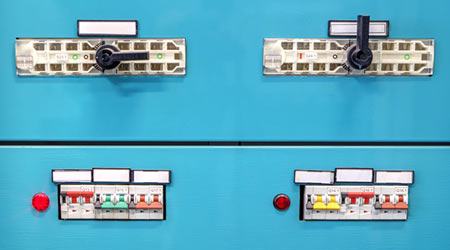 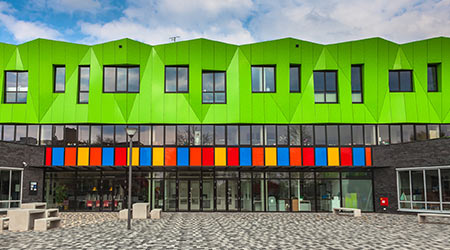