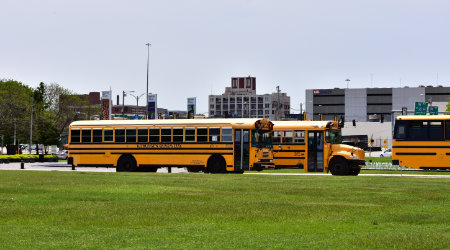 In Milwaukee, Wisconsin, when it is announced that school is canceled for weather reasons, almost 100 percent of the time it is attributed to extremely cold weather or a blizzard that makes roads unnavigable.

This week, Milwaukee Public Schools (MPS) dismissed students at 11:30 a.m. one day because heat indices were moving into triple digits. The reason? Only 17 percent of MPS’ buildings are fully equipped with air conditioning, leaving conditions inside the schools hard to deal with for staff and students, Superintendent Keith Posley told WTMJ Channel 4.

Posley told the station that retrofitting the buildings with air conditioning systems is a priority for MPS, but the projects would cost at least $1.5 million per school. He hopes to use a portion of federal relief funds from the pandemic to address the air conditioning issue.

In lieu of long-term solutions, officials are asking the schools to use temporary solutions, such as using industrial fans and individual AC units in classrooms. 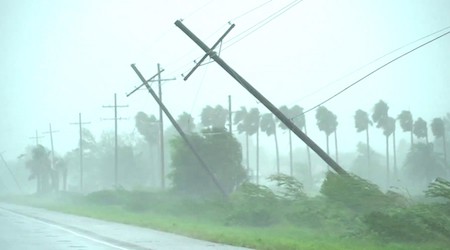 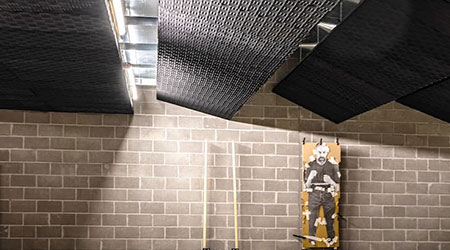 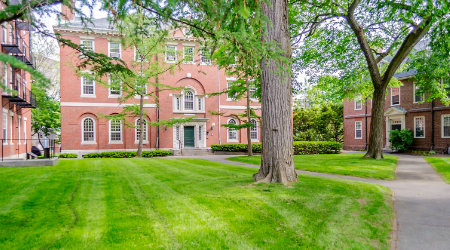 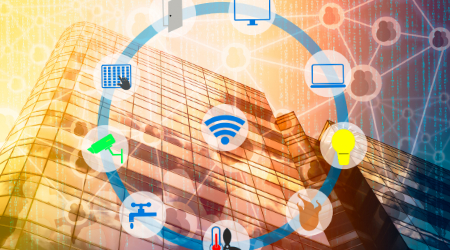