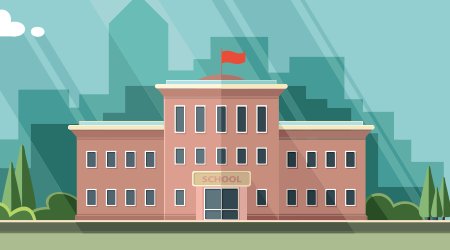 Children have more difficulty learning and performing well in hot school buildings, according to a new working paper, Heat and Learning, from the National Bureau of Economic Research. The study found a link between temperature and academic achievement, specifically that for kids who took a PSAT test, “hotter school days in the year prior to the test reduce learning, with extreme heat being particularly damaging and larger effects for low income and minority students."

The study also found that the lack of air conditioning in schools had a disproportionate effect on children of color.

The HVAC issues at Baltimore City Schools are a case of particular interest after a story earlier this year showed children bundled up in coats, hats, and gloves because the schools’ boilers couldn’t keep up with frigid temperatures.

This terrific post at Tree Hugger discusses the Heat and Learning study and provides possible solutions, beyond just installing air conditioning. It also presents challenges to these solutions of balancing temperature control and natural ventilation with security concerns. For instance, the lieutenant governor of Texas suggested the school shooting in Santa Fe, Texas, could have been prevented if the school had fewer doors. 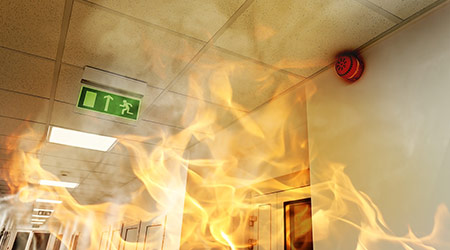 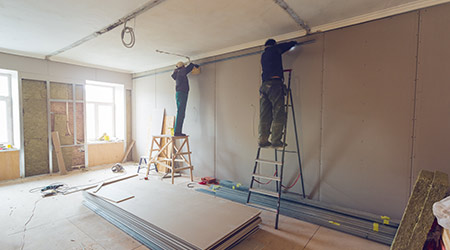 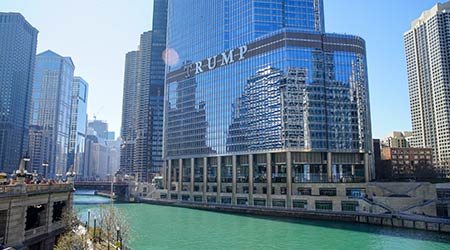